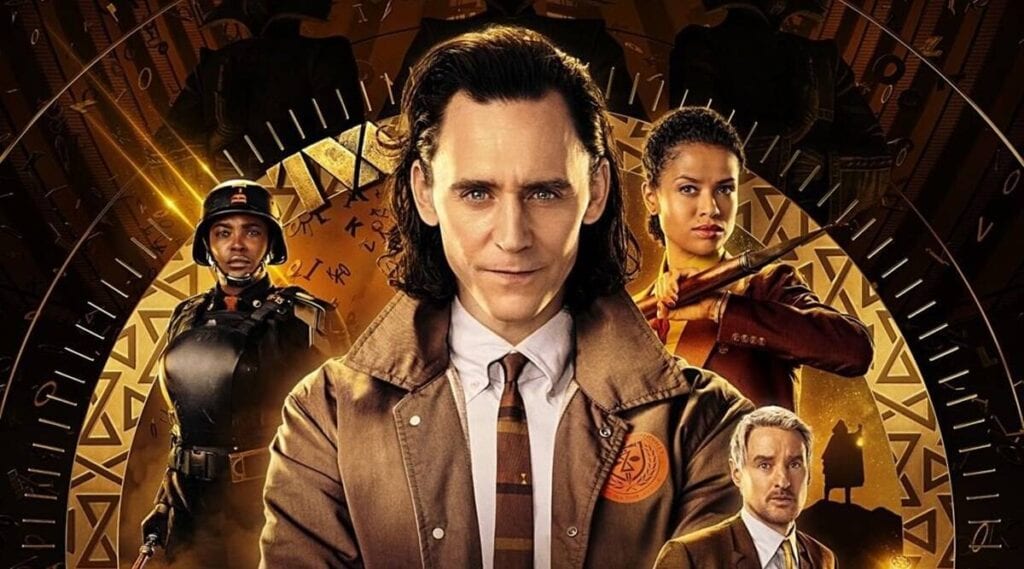 As the streaming wars continue, the big services are all relying on exclusive original content to entice subscribers to join and remain on their platform. This year, Disney Plus has unleashed a powerful new addition to their service with the new exclusive Marvel Studios series, starting off with WandaVision and Falcon and the Winter Soldier. With the promise of a new series focused on God of Mischief Loki, Disney Plus is proving to be a formidable force in the streaming wars. These streaming services of course need streaming devices like game consoles, so naturally a new deal with Xbox Game Pass subscribers offering a Disney Plus free trial came to fruition recently.

Microsoft announced the Disney Plus free trial offer fox Xbox Game Pass Ultimate subscribers on their official Xbox Wire Twitter account recently. Xbox Game Pass Ultimate subscribers that have not previously created a Disney Plus account will be able to access to 30 day free trial offer through the Perks Gallery on their Xbox console. From there, they will be directed to the Disney Plus website where they will create their account, starting with the free month. After that, subscribers will be automatically charged the monthly subscription fee. 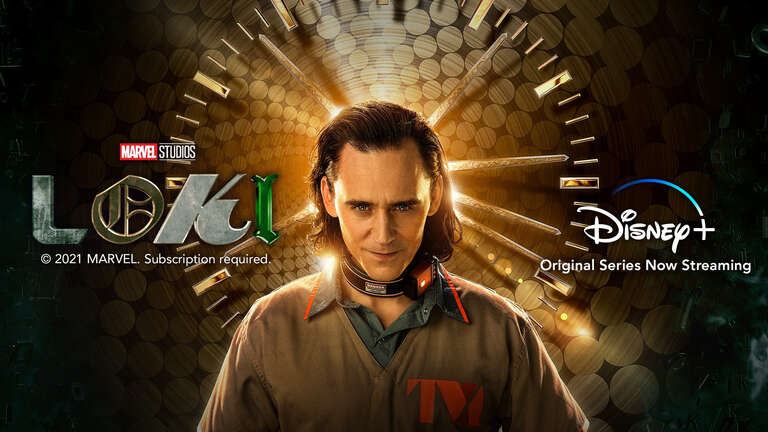 Microsoft has acknowledged the previous Disney Plus free trial offer that was offered to Xbox Game Pass subscribers late last year, and the demand for a similar offer this year. Ultimate subscribers will be able to access this new deal, regardless of whether or not they accessed this previous free trial offer last year. It’s great to see Xbox making this new deal available just in time for the premiere of the new Loki series on Disney Plus. In the game of the streaming wars, this certainly introduces some competitive mischief that gives Disney a leg up.

What do you guys think of the new Disney Plus free trial being offered to Xbox Game Pass subscribers? Let us know in the comments below! Be sure to stay tuned for the latest Marvel news, such as the Marvel XCOM game and other titles leaked ahead of E3 2021, here on Don’t Feed the Gamers! Follow us on Twitter to see our updates the minute they go live! 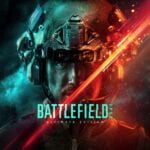 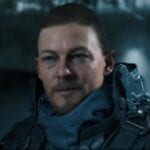