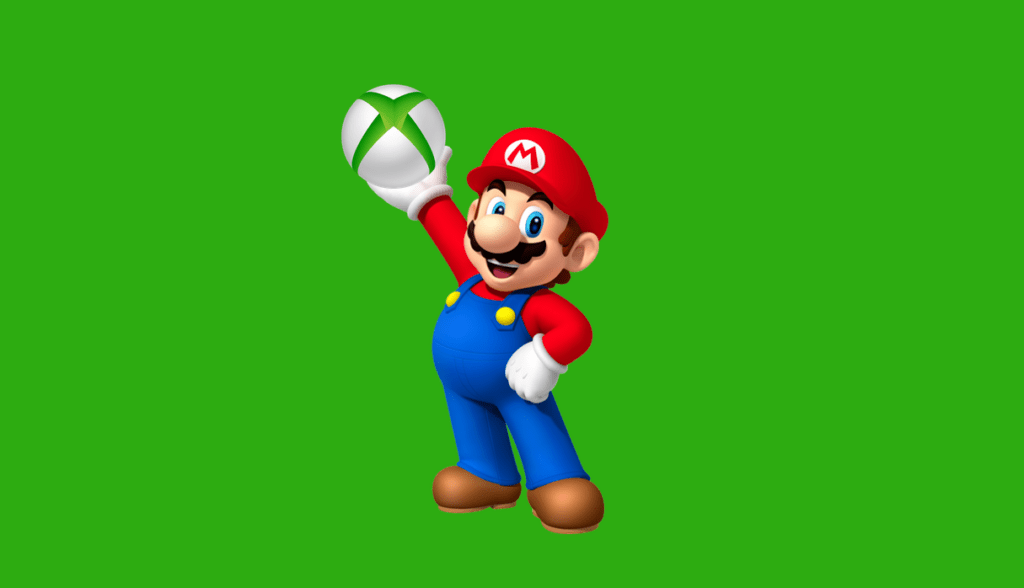 During a recent interview, Xbox boss Phil Spencer expressed his interest in seeing Nintendo’s Mario brought to Microsoft consoles. If this news sounds familiar it’s because this isn’t the first time the head of Xbox has mentioned such an idea. Just last year in 2015 Spencer let his willingness to collaborate with Nintendo be known when he conveyed his enthusiasm to see Banjo in Super Smash Bros, an enthusiasm he recalls during this most recent interview as he praises Nintendo. 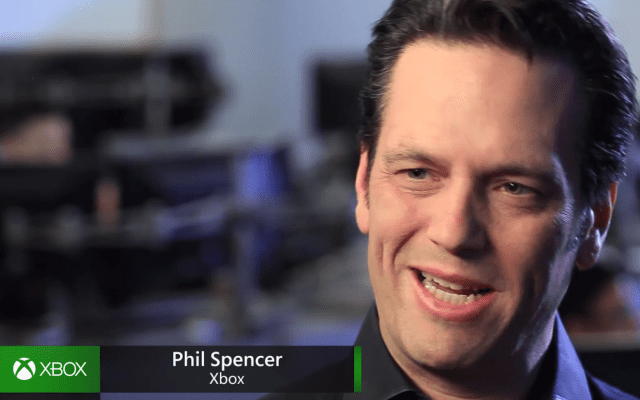 Here’s what the Xbox executive had to say:

I’d love to see Mario on Xbox. As someone who’s been in this industry and played games forever, I’ll still say it: Nintendo has the strongest first-party of anybody. They’re just fantastic and the memories that they have instilled in so many of us, who’ve played their games and had those delightful experiences, having those on Xbox would be great. Obviously we have Minecraft on Nintendo and when that opportunity came up to work with them on Minecraft, you know, some people might look at it and say ‘why would you even do that?’, but with Nintendo, it’s been a great partnership on Minecraft. In fact they put Mario in Minecraft on Wii U with the mash-up skin pack. And continuing to work with them on that and building a stronger relationship… I mean if that paid dividends down the road that lead to something else, that would be fantastic. I know I get questions all the time on would I ever like to see Banjo in Super Smash Bros. and I’m, like, “yes, I would do that in a second”. And certain people think I’m saying that as some sort of PR answer and I’m, like, why wouldn’t you?”

It does appear that the two video game companies have somewhat of a good rapport with one another, now whether that leads to seeing Nintendo’s Mario on a Microsoft console , only time will tell. For now Spencer’s enthusiasm about working with Nintendo is very encouraging at the least.

What is your take on Phil Spencer’s comments? Would you want to see Mario or other Nintendo properties make their way to Xbox? Let us know by joining the conversation in the comments below and as always don’t forget to keep a tab open on Don’t Feed The Gamers for all the video game news you need to know. 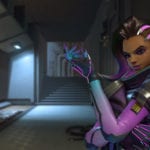 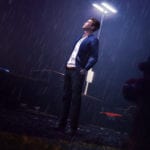