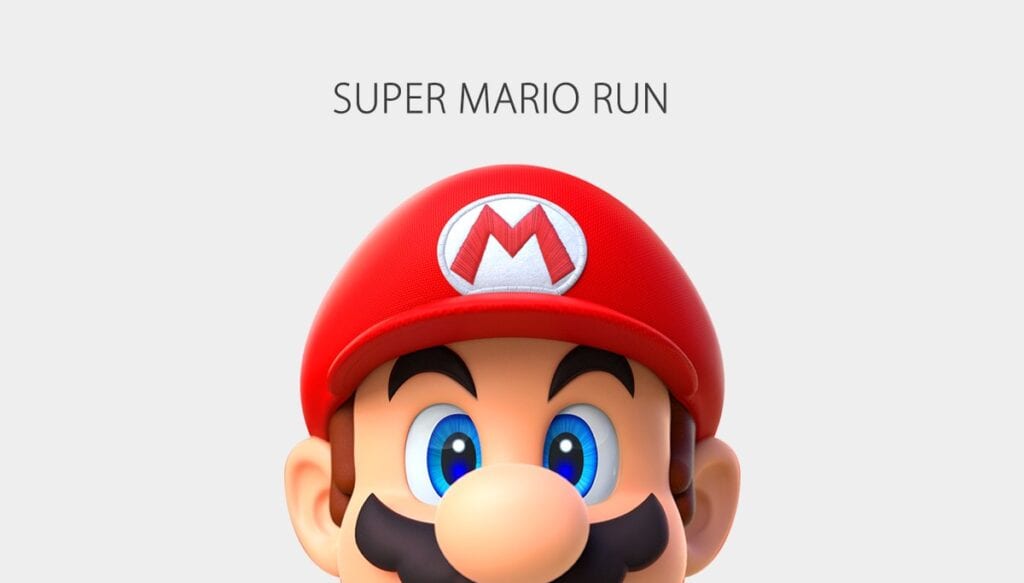 Yet another brilliant installment of the Super Mario franchise was announced today. Its name? Super Mario Run! It’s an auto-running, classic Mario jumping, coin collecting game that will be coming to your iOS 8 (or newer) devices on December 15th! Although, it seems to be an iOS exclusive, fans can still rejoice that the long lasting and well known character is branching out to a mobile platform. 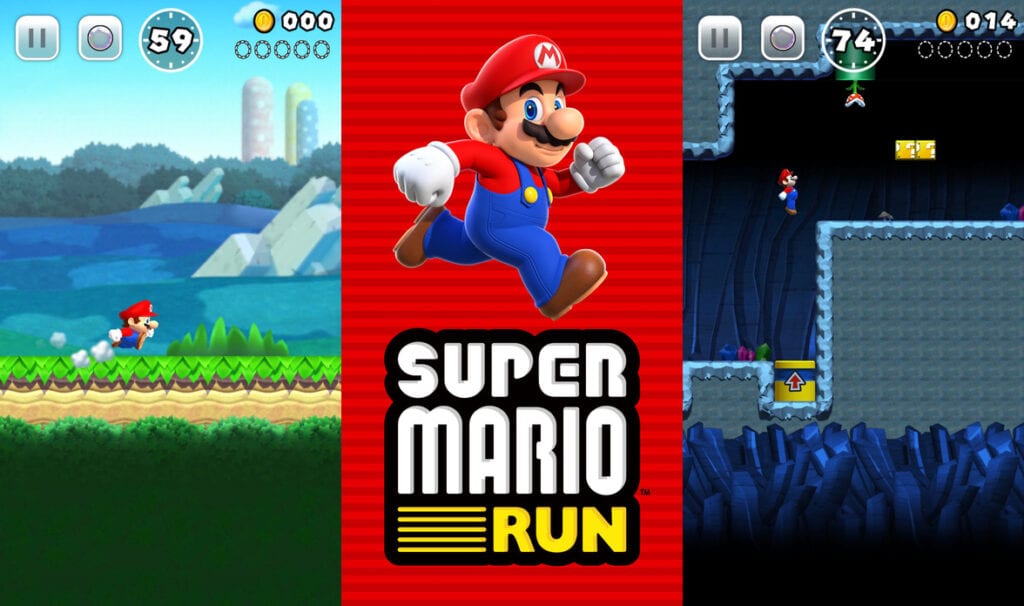 The initial game download is said to be free, there will be a micro-transaction in order to unlock unlimited access to the games three different modes. Other micro-transactions have yet to be determined. As said before, Super Mario Run is an auto runner (think Temple Run) that requires one hand to tap your interface to allow Mario to jump over obstacles.

Super Mario was originally introduced in 1985 on the Nintendo Entertainment system. It has since thrived and has made appearances on every Nintendo system since. There are over 15 different games involving the popular character (and not to forget other iconic characters such as his brother Luigi, Princess Peach and his arch nemesis, Bowser!)

In addition to announcing an official release date, Nintendo also gave us an awesome trailer of the game play! Check it out below!

Watching the trailer brings back memories, huh? What do you think Apple Device owners? Will you be playing this? Leave your feedback in the comments below! 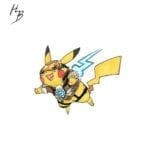 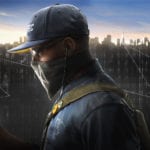