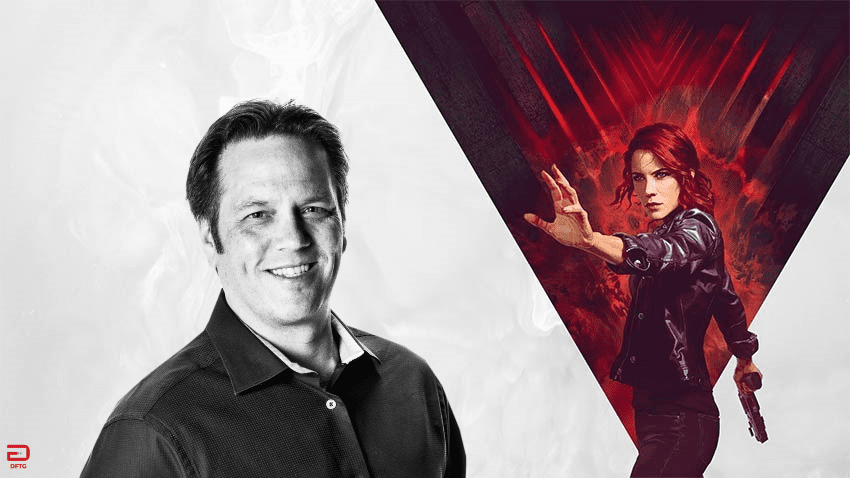 Xbox boss Phil Spencer is very quickly becoming the wildcard we always knew he could be. Just recently, Spencer sent out a heartwarming tweet (read: brag) about bringing the Project Scarlett console home and making it his primary console, which he is now “having a blast” playing. We get it Phil, you’re cool. Now it appears that he’s been so busy enjoying his very own next-gen console that he forgot how to fact check, as he recently announced that Remedy’s Control is coming to the Xbox Game Pass, unbeknownst to developer.

The Xbox boss made the announcement during a recent Extra Life livestream at about the 44-minute mark while talking about his favorite games of 2019. “I thought Control was really good,” Spencer said. “It didn’t reach enough people so I’m glad to see that it’s coming into Game Pass so that more people will play it.” No Phil, no they won’t. After Spencer’s comments branched out enough, a few Control fans asked Remedy if what Spencer said was true. The developer responded with the following tweet:

The information about Control coming to Xbox Game Pass as reported on a recent Mixer stream is incorrect. We have no news or announcements regarding Xbox Game Pass at this time.

So, does that mean that Control is never going to make it onto the Xbox Game Pass? Not at all, for all we know it could be hitting the subscription service early next year. Still, even if Phil Spencer did simply jump the gun, he did it in a big enough way that the developer had to step and say “nope.”

Remedy’s Control is currently available on PC, PlayStation 4, and Xbox One.

So, thoughts on the possibility of Control becoming available through Xbox Game Pass? Did the Xbox boss make a simple mistake or reveal something too early? Let us know in the comments section below, and as always, stay tuned to Don’t Feed the Gamers for all the latest gaming and entertainment news! Don’t forget to follow DFTG on Twitter for our 24/7 news feed! 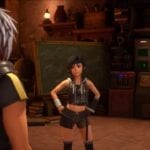 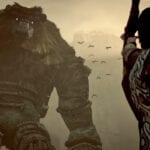 Bluepoint Games' Next Project Will Be Their "Greatest Achievement" Yet