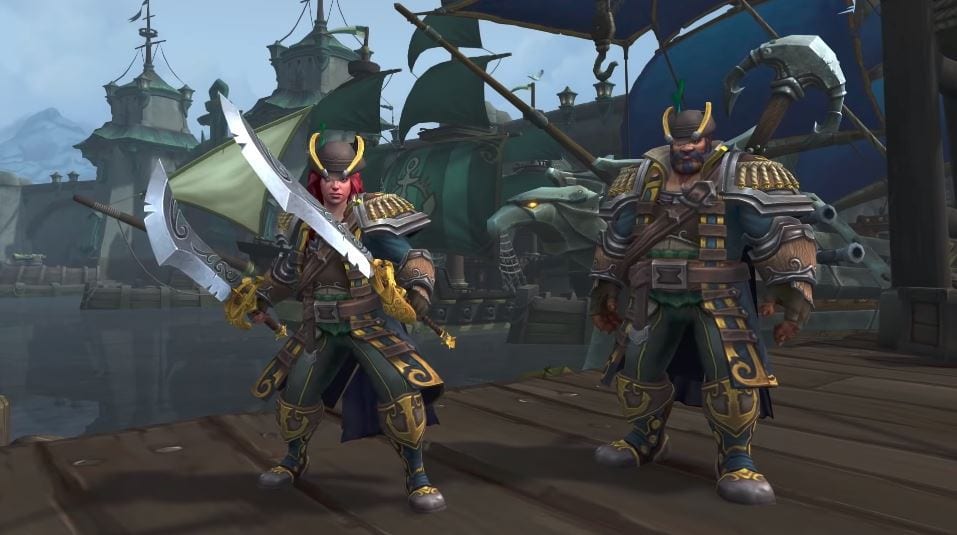 Patch 8.1.5 has officially dropped for World of Warcraft, and it brings with it loads of goodies for those enjoying all the new content in Battle for Azeroth. Now available on all platforms, the new update introduces the new raid Crucible of Storms, new questlines, and a few decidedly thicc new Allied Races.

Diving right in to why you clicked on this article, patch 8.1.5 introduces two new Allied Races: the Zandalari trolls and the, erm, big boned Kul Tiran humans. Announced last year back when Battle for Azeroth was first revealed, the two races are at the center of the expansion’s conflict, and as such it’s been quite a wait for players looking forward to playing as either race. A picture of the Kul Tiran humans can be seen at the top of the page, and a look at the Zandalari trolls can be seen below: 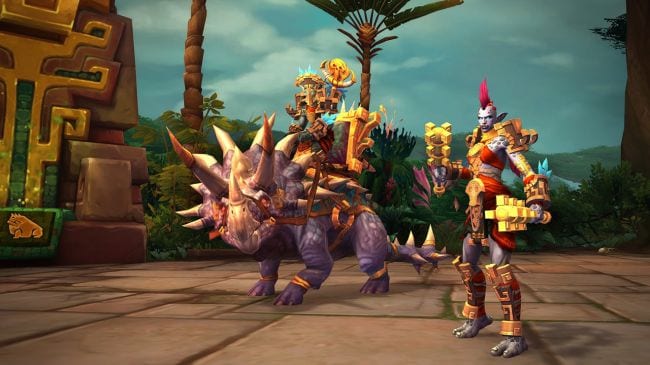 World of Warcraft: Battle for Azeroth is now available for PC and MacOS.

So, thoughts on the latest update? Plan on rolling as one of the new races? Let us know in the comments section below, and as always, stay tuned to Don’t Feed the Gamers for all the latest gaming and entertainment news! Don’t forget to follow DFTG on Twitter for our 24/7 news feed! 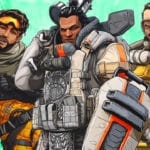 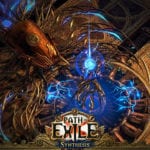