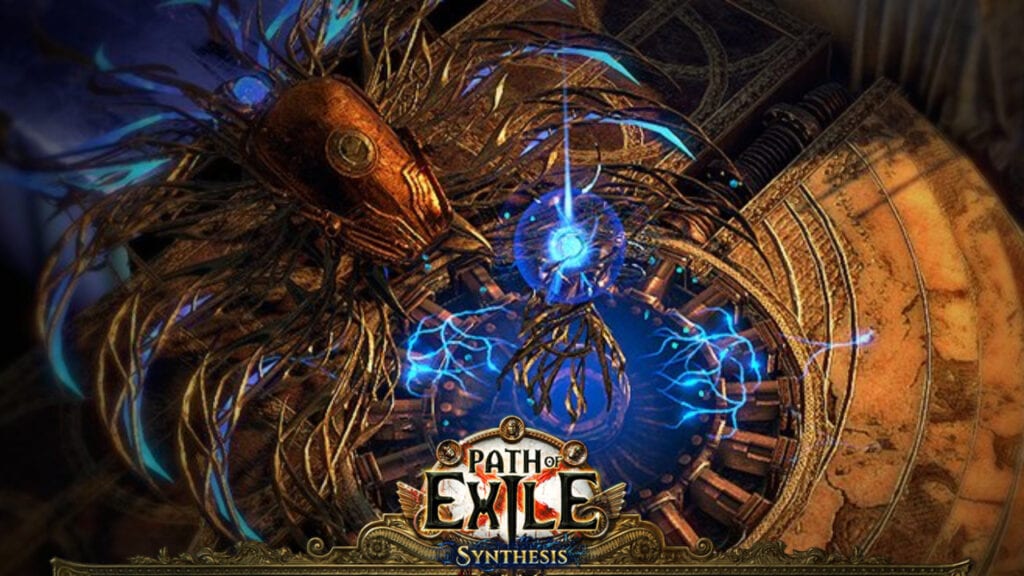 Grinding Gear Games’ free-to-play action, role-playing title, Path of Exile, initially launched in 2013 for PC audiences. Almost an entire four years later, the team successfully ported the game for Xbox One. Despite the relative silence, the developers have been hard at work trying to bring it to PlayStation 4 and finally, they’ve succeeded. Only a couple weeks away, GGG announces they’re launching Path of Exile for PS4 later this month.

We are excited to announce that Path of Exile and our latest expansion, Synthesis, will be coming to PlayStation 4 on March 26th PDT. Tell your friends! In the meantime, we’re so excited to be bringing Path of Exile to our already-growing PlayStation community! pic.twitter.com/FJ40agVuTE

What do you think about the delayed release of Path of Exile for PlayStation 4? Is this a port that’s long been overdue or do you think the developers have been busy with creating content for PC and Xbox One? Thoughts on the game in general? Let us know what you think in the comments section below or start a conversation on Don’t Feed the Gamers Facebook page. To stay up to date on gaming and entertainment news as it happens, follow us on Twitter! Here are some of our latest:

Path of Exile is available now on PC and Xbox One. 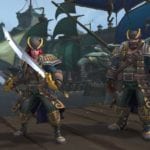 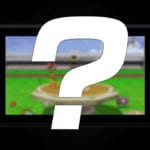