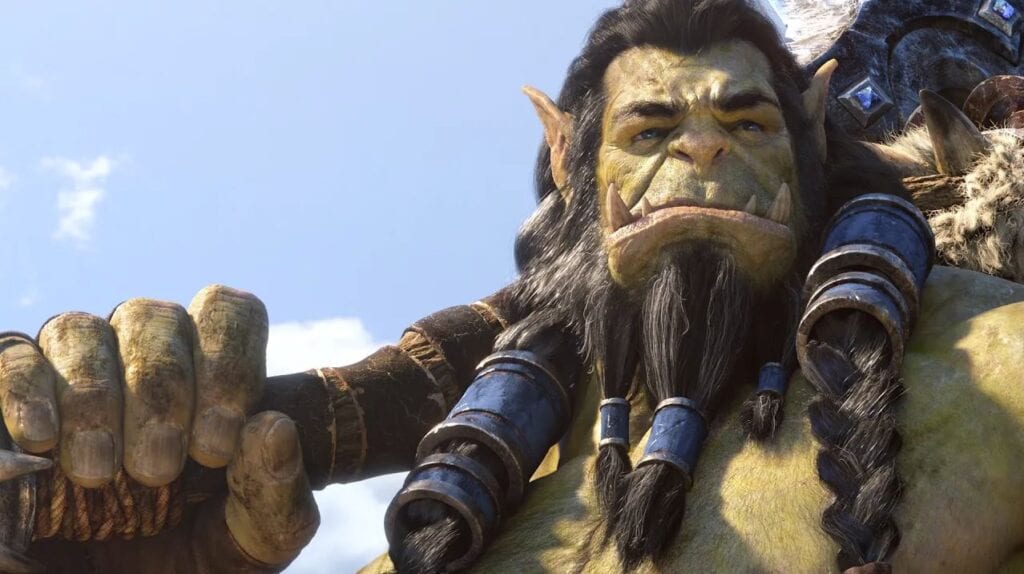 The day finally arrived recently for World of Warcraft players to relive the glory days of vanilla WoW and it would appear that quite a few people were excited to play it. Well, at least view it as World of Warcraft Classic has seen some impressive viewership since it released, even crossing one million viewers at launch.

Now that a few days have passed, World of Warcraft Classic viewership on Twitch has dropped a bit, but it still continues to go strong. At the time of this writing, there are 470,000 viewers in the World of Warcraft directory. While it is important to note that this includes both the Classic and regular versions of the game, there is no denying that the vanilla rendition is driving viewership to the top. 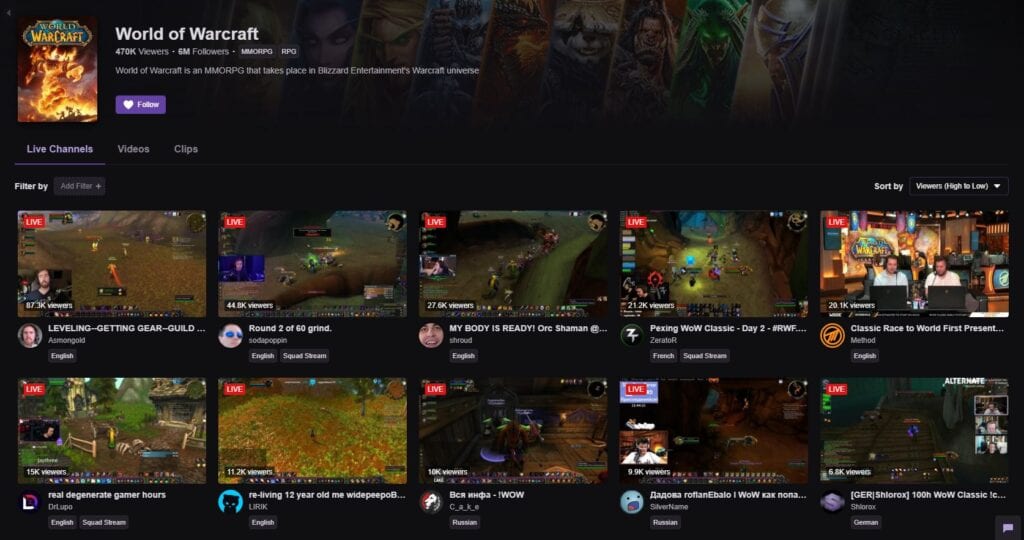 As of right now, the top three streamers in the World of Warcraft directory are pulling in roughly 160,000 viewers alone. Asmongold is sitting at 87.3K, Sodapoppin is at 44.8K, and Shroud is at 27.9K, and they are all playing World of Warcraft Classic, much like many others in the directory.

One of the driving factors for the surge in viewership for World of Warcraft Classic, outside of the game itself, seems to be none other than Fortnite. The massively popular battle royale game has seen some questionable changes made by the devs, which has likely made the decision to stream WoW Classic that much easier for streamers who would normally play Fortnite. Either way, people are excited for the resurgence of the wildly popular MMO.

World of Warcraft Classic is currently available on PC. Keep it tuned to Don’t Feed the Gamers as this story develops, and for other gaming goodness going on right now, check out the following:

What say you, gamers? Are you excited to see the rise in Twitch viewership for World of Warcraft Classic? Sound off in the comments section below, and be sure to follow DFTG on Twitter for live gaming and entertainment news 24/7! 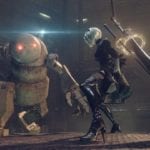 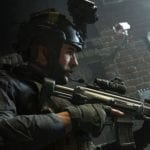 Call of Duty: Modern Warfare's New Engine Will Be "Future-Proof"