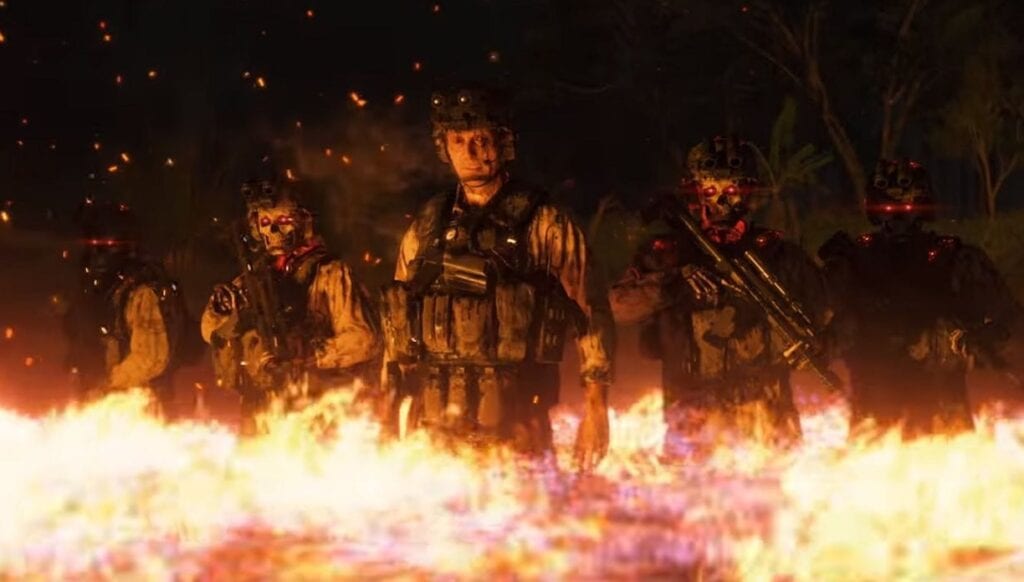 We’re only a few short months away from finally getting to play Hideo Kojima’s highly anticipated new game, Death Stranding. His latest project has been an object of fascination since its unveiling at E3 2016, with a trailer that left many fans both bewildered and curious as to what the actual hell this game was going to be. Since then there’s been enough footage to kind of get a picture of what’s happening, featuring none other than Norman Reedus as he runs around delivering giant packages across a post-apocalyptic landscape. That said, we still haven’t heard much about the Death Stranding’s multiplayer – until now.

Kojima was willing to divulge a bit more about multiplayer in a recent interview with French YouTuber Julein Chièze. You can check out the full translated interview on Reddit, but this particular passage is quite intriguing.

At launch, there will probably be millions of people who will play and you will be connected to them using something…It’s like Miles Morales in Spider-Man: Into the Spider-Verse. Miles thinks he is the only Spider-Man, then different characters from different alternate dimensions also become Spider-Man and meet up, all of a sudden Miles is not alone. Of course, Death Stranding will be different, but it’s a clue towards what the game is about.”

Given the game’s marketing materials focusing solely on the story and single-player gameplay, it can be assumed that the game’s multiplayer is a much lesser focus than the advertised features of Death Stranding. We’ll certainly find out when Death Stranding releases on November 8th exclusively on PlayStation 4.

What do you think Death Stranding Multiplayer will be like? Are you anticipating full co-op or something more akin to Souls-esque messages and some player-controlled assistance? Let us know in the comments below! Be sure to also follow us on Twitter, Like us on Facebook, and check out all the latest news from Don’t Feed The Gamers: 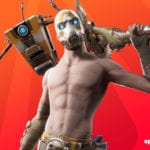 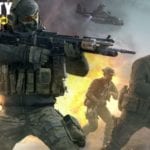