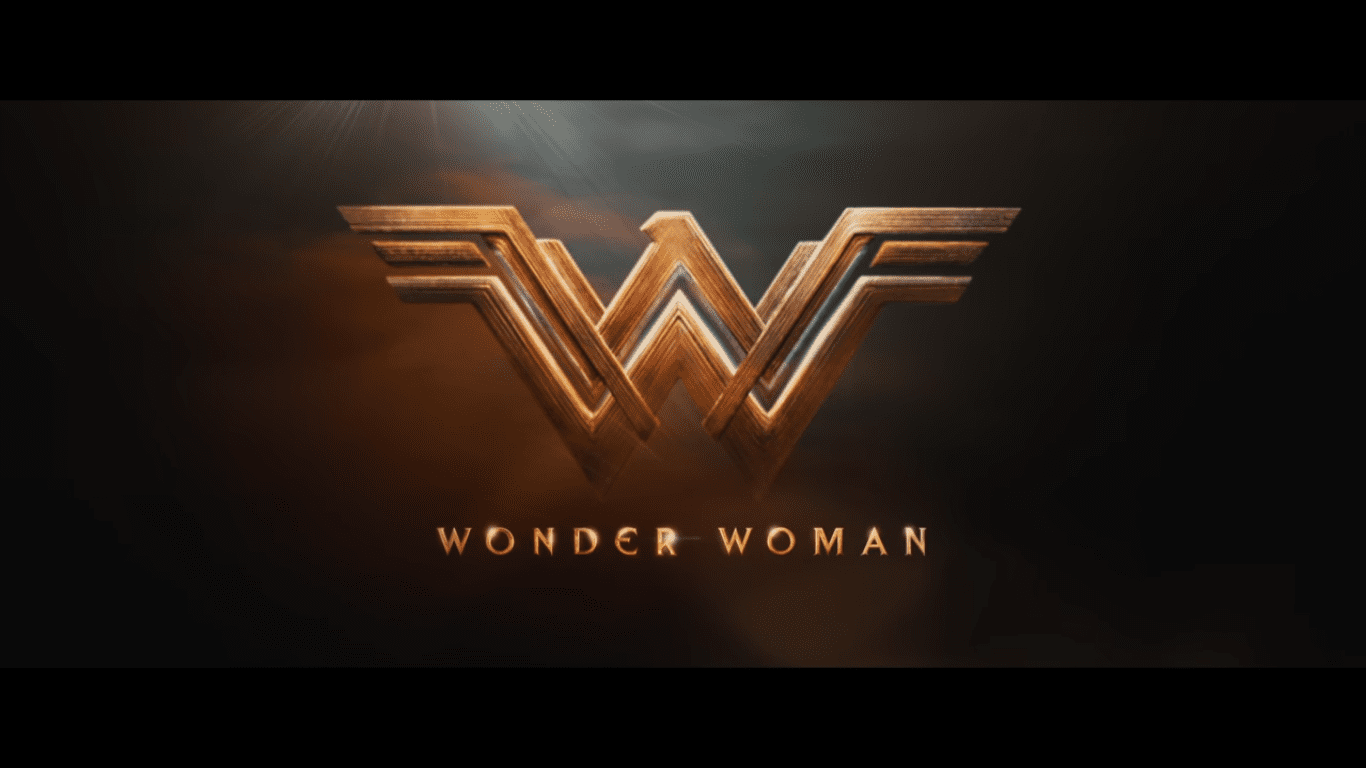 A new official trailer has dropped for the upcoming Warner Bros. and DC Entertainment’s Wonder Woman film. Not that we weren’t already, but this trailer has got us hyped to the max.

Keep in mind that this will be the third film in the DC Extended Universe (DCEU). The trailer starts off with Diana Prince/Wonder Woman (Gal Gadot) seemingly reminiscing over the photo of her that Bruce Wayne had found in Batman v Superman: Dawn of Justice. “I used to want to save the world,” she says as she stares at the photo. We are then taken to the vividly beautiful Themyscira, Diana’s homeland.

Soon after a plane crashes into the ocean, a battle on Themyscira’s beach ensues. After one of Diana’s fellow warriors is shot, Steve Trevor (Chris Pine) professes his mission to stop the war “to end all wars.” We then get a glimpse of some of the baddies from the film, a military officer played by Danny Huston and a mysterious masked woman. It appears that a new chemical weapon is being made to turn the tables of the impending war.

Diana tells her mother, Hippolyta (Connie Neilsen) that she “cannot stand by while innocent lives are lost.” Wonder Woman then collects her notorious sword and shield to join Steve Trevor as his “secretary”. As the setting changes to what looks to be the United States, Steve and Diana are attacked by armed assailants. Wonder Woman’s Bracelets of Submission block the oncoming gunfire.

The remainder of the trailer is an action packed thrill ride of Wonder Woman at her best. Shots of her full costume, The Lasso of Truth, and her amazing fighting capabilities. After the movie’s logo appears, a light-hearted scene in which Diana and fan favorite, Etta Candy (Lucy Davis), show the fun side of the upcoming film.

Wonder Woman is slated for a June 2, 2017 release. You can check out the Official Trailer below:

What did you think of the official trailer? Are you excited to see the movie? Let us know i the comments below and stay tuned with DFTG for more trailers and all your gaming news. 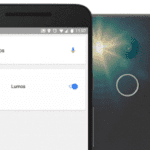 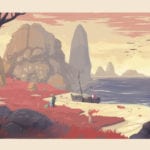