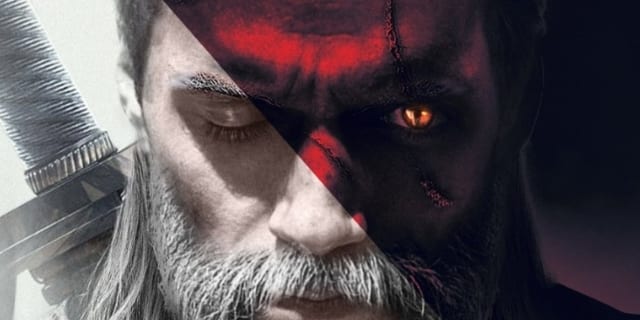 The Witcher Netflix series took a very significant step forward this past week with its announcement of Henry Cavill being cast as the series protagonist, Geralt of Rivia. However, the internet responded with quite a variety of responses to this casting news. Some praised the choice, given Cavill’s physical abilities and experience with genre narrative, while others expressed disapproval citing Cavill’s less than favored turn as Superman in the DCEU films. Many have been wondering what made showrunner Lauren S. Hissrich choose Cavill, and now we finally know the reasoning from The Witcher Netflix series writer herself.

This is important, and from my heart. I met Henry in April. Over the next four months, I met/reviewed hundreds of other potential leads, many of whom were amazing. But what I never forgot was Henry's deeply insightful understanding of Geralt's strength and brutality, and — https://t.co/HkibJwd8dD

Showrunner Lauren S. Hissrich responded to a fan’s tweet through her official Twitter account earlier this week related to the recent casting announcement. The fan echoed many internet voices, both critical and approving, wondering just what made Cavill a standout casting option to Hissrich. According to the showrunner, it seems that Cavill apparently provided a “deeply insightful understanding of Geralt’s strength and brutality” that stuck in Hissrich’s mind, even after months of reviewing other potential Geralt actors.

— more importantly, his wit and vulnerability. Because as a fan of the franchise, Henry saw beyond the script pages. He saw the human connection that Geralt perpetually needs, even if he denies it, kicking and screaming at every turn. What I saw was Geralt's heart, in Henry.

Cavill did seem to reflect these sentiments regarding his passion for the character in interviews and social media. Cavill did tell the press when promoting his recent appearance in the latest Mission Impossible film that he was playing through The Witcher III video game, and expressed interest in starring as Geralt in the Netflix series. This interest proved to be sincere, and worthy of Hissrich’s approval. We still will have quite a while to wait before the series premieres on the streaming platform, but at least now we know that its lead star is captivated by the rugged, bathtub-loving Geralt, and the writer behind the series has his back. What do you guys think about these comments from The Witcher Netflix series writer? Let us know in the comments below!

Be sure to stay tuned for the latest Witcher news, such as The Witcher 3 Easter egg found in Cyberpunk 2077 footage, here on Don’t Feed the Gamers! Follow us on Twitter to see our updates the minute they go live! 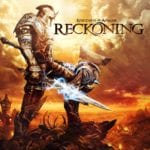 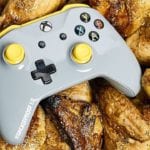