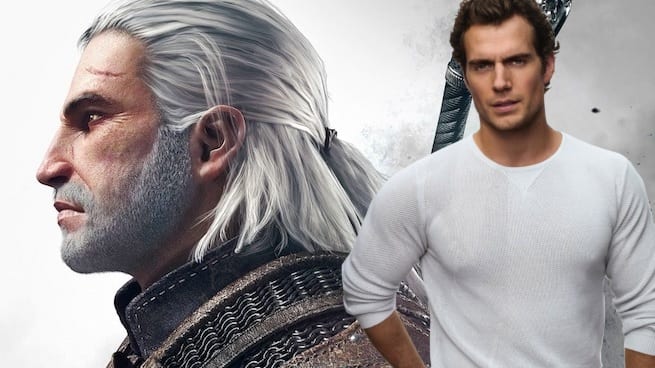 Just last month, audition scripts for Netflix’s upcoming ‘The Witcher’ series leaked online, sending fans in a tizzy despite the showrunner’s prior warnings that the scripts themselves had nothing to do with the actual content within the series. While that was absolutely the case, fans were at the very least able to picture the scene in their head, filling in the roles of Yennefer and Geralt with the actors they preferred for the roles. Now, it appears we can officially put a face on the star of the show, as it has been reported that Man of Steel’s Henry Cavill has been cast as Geralt of Rivia.

The news comes by way of Deadline, which reports that Henry Cavill – a longtime fan of the original novels by author Andrzej Sapkowski – is making the jump back to the small screen to lead the as-yet unannounced cast for Netflix’s The Witcher series. While the actual plot of the series has yet to be announced, the show will reportedly more closely follow the novels, rather than the video game adaptation by developer CD Projekt RED.

Henry Cavill has in the past expressed interest in taking on the role of Geralt of Rivia, confirming that “that would be an amazing role” for him to fill. He certainly isn’t alone in that regard, as there have been plenty of fans that absolutely loved seeing Instagram user Bosslogic’s mock-up of Cavill as Geralt of Rivia, which can be seen the above picture. Here’s hoping that the rest of the cast will be just as stellar.

The Witcher series will debut at some point in the future, exclusively on Netflix.

So, thoughts on the casting of Henry Cavill as Geralt of Rivia? What other actors do you hope to see cast as prominent roles? Let us know in the comments section below, and as always, stay tuned to Don’t Feed the Gamers for all the latest gaming and entertainment news! Don’t forget to follow DFTG on Twitter for our 24/7 news feed! 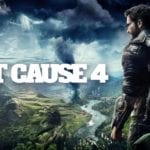 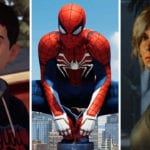 September 2018: All The Games Releasing This Month (VIDEO)