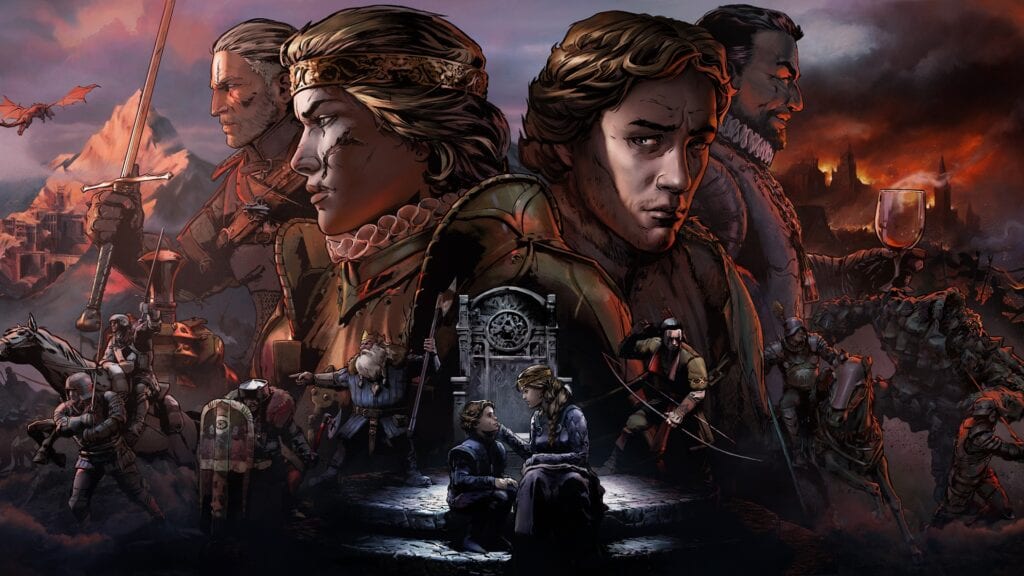 Fans of The Witcher series were thrilled for the reveal of Thronebreaker, a new game in the same universe as Geralt of Rivia. This title comes from the same team that developed The Witcher 3 and is promising an immersive tale of war with the Nilfgaardian Empire. Check out the teaser video for the Witcher Thronebreaker spinoff below, courtesy of the official Gwent Twitter account:

The Witcher World is Back!

Pre-orders for Thronebreaker: The Witcher Tales — a new adventure in the universe of monster slayer Geralt of Rivia, are available!

Thronebreaker follows the character Meve, a war-veteran queen of both Lyria and Rivia, who is once again thrown into the fray as tension between the Northern Realms and the Nilfgaardian empire grow. Set on a dark path of destructive vengeance, players will engage in a single player RPG that dives back into the fan favorite universe. Here is a break down of this new installment in the franchise:

Thronebreaker is a single player role-playing game set in the world of The Witcher that combines narrative-driven exploration with unique puzzles and card battle mechanics. Crafted by the developers responsible for some of the most iconic moments in The Witcher 3: Wild Hunt, the game spins a truly regal tale of Meve, a war-veteran queen of two Northern Realms — Lyria and Rivia. Facing an imminent Nilfgaardian invasion, Meve is forced to once again enter the warpath, and set out on a dark journey of destruction and revenge.”

Fans who want to know more can check out GOG.com and the official website for more details. Thronebreaker releases through GOG on October 23 and will be available on PlayStation 4 and Xbox One on December 4th, 2018.

Are you looking forward to the Witcher Thronebreaker spinoff game? Join in on the conversation in the comment section below! Be sure to keep up with Don’t Feed the Gamers for all of your gaming news! Don’t forget to follow DFTG on Twitter for live gaming and entertainment news 24/7! 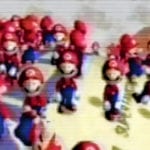 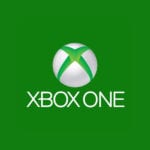