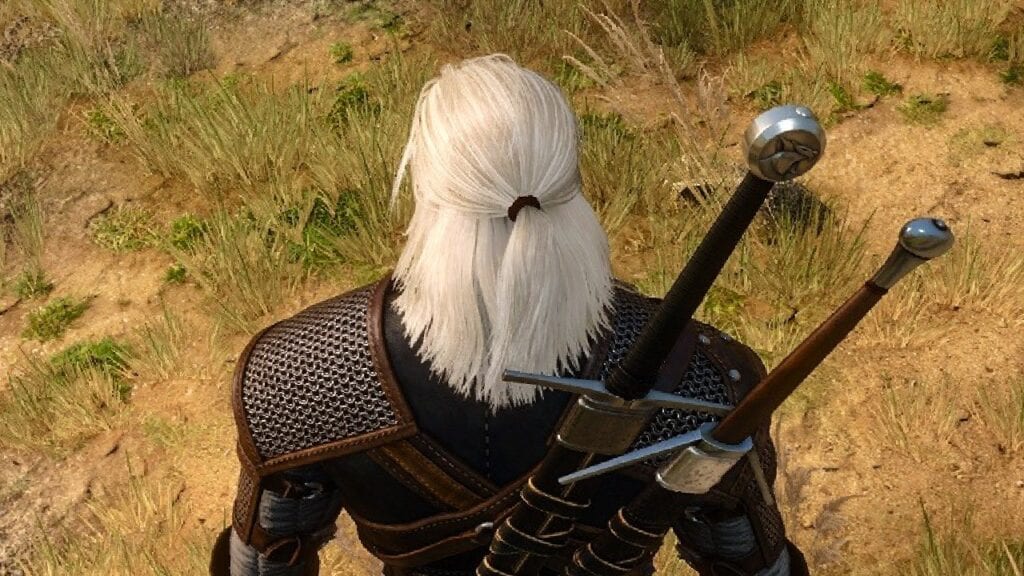 Geralt of Rivia from The Witcher 3 is already regarded as one of gaming’s most sought-after hunks, a plethora of fan works highlighting the grizzled appearance of the sword-sporting silver fox. One of the steely-eyed stud’s most swoon-inducing features is his icy white hair, a sleek new mod now aiming to make Geralt’s magical mane that much more luxurious.

“It bothered me how bad the LOD for some of the Hairworks hairstyles was,” The mod’s description explained. “So increased it for all of them (including the beard), and modified the physics values to make it a bit more responsive at higher framerates (60+FPS).” BlurredNotions mentioned that while this fix modifies the quality and motion of Geralt’s glorious follicles, players can choose to apply either mod to suit their hair-appreciation needs; the increased LOD and physics tweaks available as separate files. Those interested in the mod can check it out on the Nexus Mods site.

Geralt’s head of hair getting a heft of visual polish is a surely welcome idea, one which EA’s Frostbite Engine has seemingly agreed with in pursuit of rendering perfect in-game hair. While the same dedication hasn’t been said regarding Geralt’s hair in the upcoming Witcher Netflix series, the overall adaptation does at the very least look better than originally expected based on the show’s stunning new character photos.

The Witcher 3: Wild Hunt is out now for PC, PlayStation 4, and Xbox One. A Nintendo Switch version is due out later this year.

What do you think? Are you a fan of Geralt’s detailed new do? Let us know in the comments below and be sure to follow Don’t Feed the Gamers on Twitter and Facebook to be informed of the latest gaming and entertainment news 24 hours a day! For more headlines recently featured on DFTG, check out these next few news stories: 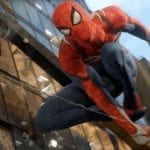 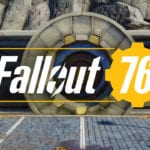