New Death Stranding Character Potentially Teased – Where Does She Fit In The Puzzle? 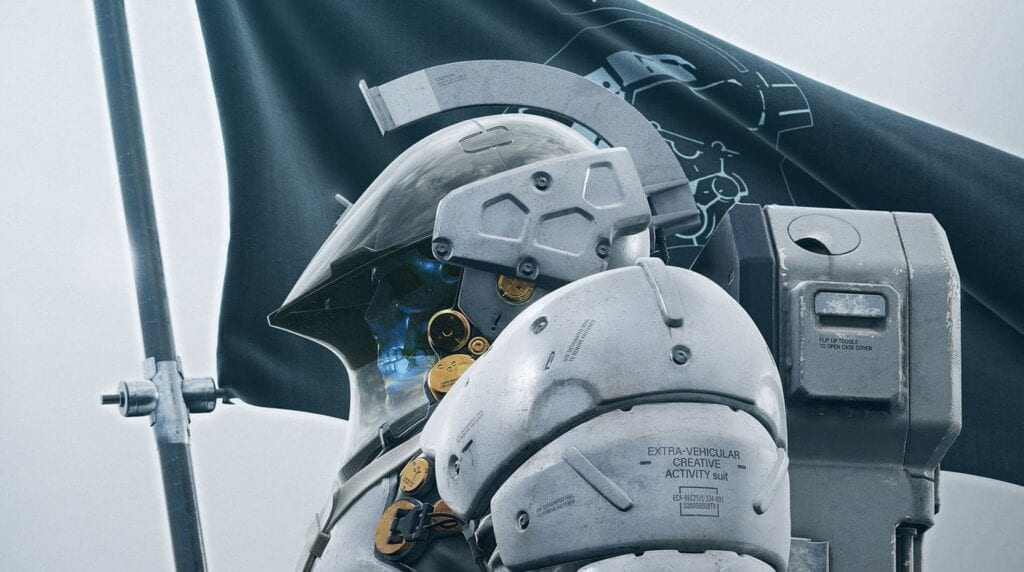 2018 is looking to be yet another great year for gaming. With several announcements and reveals teased by developers from around the world, there is bound to be a bounty of goodness coming our way over the next year. Some of the most highly-anticipated details that will be arriving pertain to the freshman title coming out of Hideo Kojima’s Kojima Productions. That being said, the mystery that completely envelops the game may have just thickened a bit more, with a new Death Stranding character possibly being teased.

In a tweet celebrating the arrival of a new year, Kojima Productions shared a bit of artwork. Along with it was the message “Happy New Year 2018! May it be a great year for all of you. Thanks for all your support, it’s what keeps us going.” However, it was the art itself that prompted a bit of speculation. As can be seen below, it is a female version of the company’s Ludens mascot. Check it out:

Happy new year 2018! May it be a great year for all of you. Thanks for all your support; it's what keeps us going! pic.twitter.com/qVZNmeCGI3

While no other information was released to indicate that this is in fact a new Death Stranding character, it’s hard not to try and connect some dots. After all, Kojima-san is well known for being incredibly meticulous and not releasing something that doesn’t serve a higher purpose. Unfortunately, until more details are revealed, we can only speculate at this time. In any case, at least 2018 will have something to offer.

Death Stranding is currently in development for the PlayStation 4, but with no concrete release date. Keep it tuned to Don’t Feed the Gamers as this story develops, and for other gaming news, check out the following:

What say you, gamers? Do you believe the artwork shown was simply for celebratory purposes, or is it actually a new Death Stranding character? What sort of details about the game are you hoping for this year? Sound off in the comments section below, and be sure to follow DFTG on Twitter for live gaming and entertainment news 24/7! 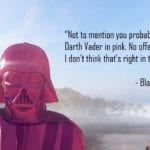 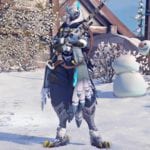