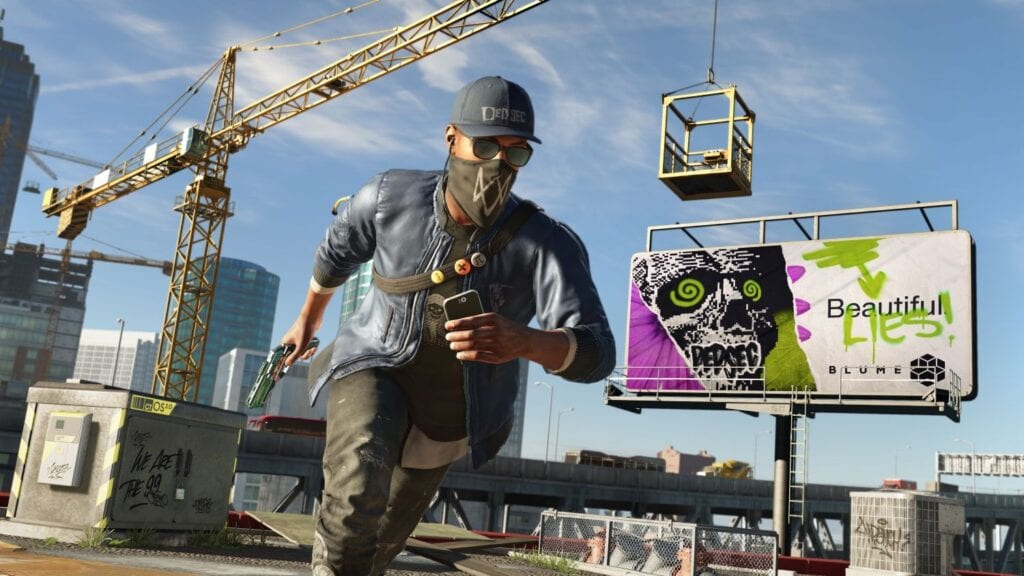 It’s been known for sometime that Ubisoft will be bringing 4 AAA titles in this fiscal year with two of those being The Crew 2 as well as Skull & Bones. Fans have previously theorized that the remaining two titles would be Watch Dogs 3 and The Division 2, the latter of which was confirmed just last month after being leaked mere hours before its official unveiling. Now a new Tweet may have hinted that the Watch Dogs 3 rumors may have some accuracy to them.

The mysterious Tweet was posted from Ubisoft’s official Watch Dogs account with text reading “This is everything.”  Shortly after the post went live, it was taken down however not before fans were able to grab screenshots. It’s possible the account was hacked, ironic but still plausible. Many fans have begun to theorize that the post is the start of a viral marketing campaign which lines up with the hacker theme of the franchise.

While the Tweet could mean anything it sure does seem like Watch Dogs-related news is on the way. This Tweet follows rumors that the next location in the franchise would be London, based on coordinates given at the end of the extended ending for Watch Dogs 2. Ubisoft has yet to make a comment on the validity of either the London theory or the recent Tweet. Watch Dogs 2 saw huge improvements over the first title and was a great success with fans. While it hasn’t officially been announced yet, it wouldn’t be a surprise to see a third title in the series arrive sometime soon.

Where do you think Watch Dogs 3 could take us next? Would the title use existing characters or bring in fresh faces? What could “This is everything” mean? Let us know your thoughts on the latest Watch Dogs 3 rumors and more in the comments section below. As always, don’t forget to follow Don’t Feed the Gamers on Twitter for 24/7 coverage of all things gaming and entertainment. 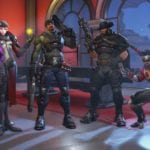 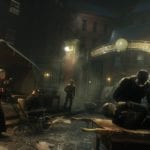