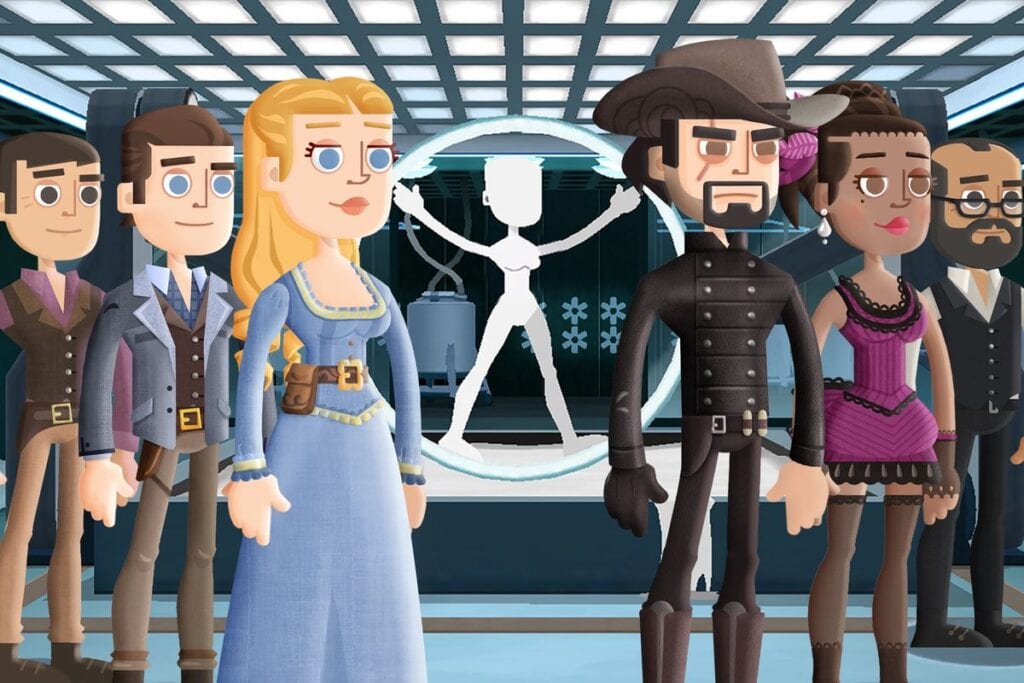 Last week, Bethesda Softworks filed a lawsuit against Warner Bros. and developer Behavior Interactive.  The suit concerns the recent release of the Westworld mobile game that bears resemblance to the popular Fallout Shelter game that Behavior developed for Bethesda back in 2015.  Westworld is a management sim in which the player manages facilities and sends a member of their population, in this case, the show’s “hosts” that best fits the room they constructed.  Apparently, though, the overall gameplay loop isn’t the only thing similar to Fallout Shelter.

Bethesda alleges that Behavior Interactive used the same source code they did for Fallout Shelter and built Westworld with it.  Bethesda noted that several bugs that occur in Westworld happen in similar instances in Fallout Shelter.  One specifically involving resolution going out of focus in early demo versions of both games.  The publisher also cited several of the game’s assets and artwork as well as the similarity in UI as evidence of the game being a “blatant rip-off” of Fallout Shelter.

Warner Bros. has since rebutted the suit saying the accusations made by Bethesda are “baseless.” The company shared the following statement with the press:

As one of the world’s leading creators of intellectual property, including the ground-breaking television series Westworld, Warner Bros. has a deep respect for intellectual property rights. As such, the assertions by Bethesda Softworks that Warner’s Westworld mobile game improperly used source code from Bethesda’s Fallout Shelter are as surprising as they are unsubstantiated. Warner Bros. has been assured by the game developer, Behaviour Interactive, that Bethesda’s allegations are untrue and that none of Bethesda’s code was used in the Westworld game. Moreover, contrary to Bethesda’s baseless accusation, Warner Bros. at no time “induced” Behavior to use the Fallout Shelter code in Westworld.”

Bethesda’s suing under charges of copyright infringement, misappropriating trade secrets, and breach of contract.  They have requested a jury trial so it looks like the drama is only getting started!

What do you think about the ongoing lawsuit between the two companies? Do you think Bethesda is being unfair or are they right on the nose? Sound off with your thoughts on the Warner Bros’ response in the comment section below, and don’t forget to hit that follow button over on Twitter for gaming and entertainment news live 24/7! 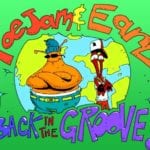 Toejam & Earl Back In The Groove Releasing Later This Year (VIDEO) 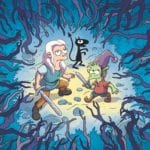