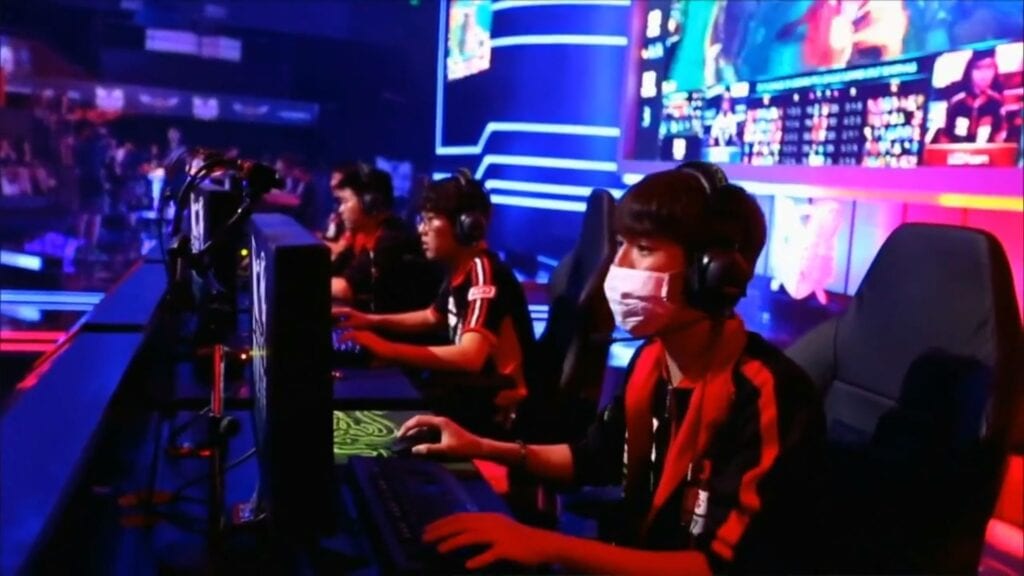 It’s no secret that China’s censorship laws are incredibly strict. The reasoning for their heavy-handed censorship is that they believe it protects social stability and national security. Although China has relaxed on gaming rules, they are now passing laws that put into effect a livestreaming ban.

According to reports, China has contacted three of their major social media websites, ordering them to take down all video and streaming services. These services, according to the government, contain politically charged social commentary. The three websites being affected by the livestreaming ban are; Sina Weibo, a Twitter-like website for social media, streaming and video-sharing website ACFUN, and the news website Ifeng.com. 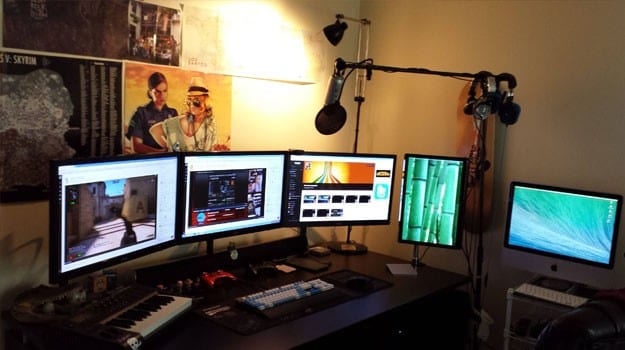 These sites reportedly violate China’s censorship laws by containing politically charged content and negative user commentary.The Chinese government regularly sifts through their citizen’s social media for harmful content and comments. The violations can include comments that are politically charged, slander and insults, the promotion of superstition and cults, drug use and violence, and the mocking of Chinese culture and these reasons ultimately influenced the livestreaming ban.

Because it is difficult to regulate live video feeds, the government is enlisting the livestreaming ban to prevent any possible dissent. Even while the government lifted the ban on video games and consoles in 2000, the same scrutiny applies to the content of these games and can be censored by the government. National security and stability seem to be the main focus of the country. 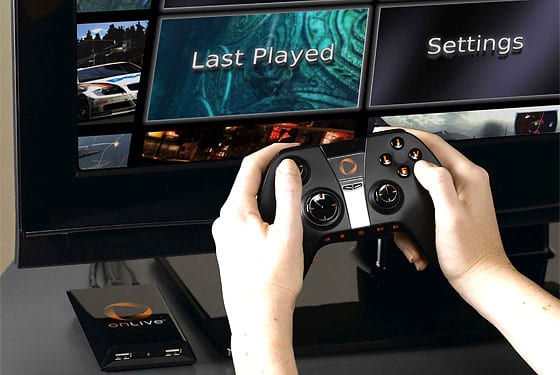 The livestreaming ban was acknowledged by Sina Weibo and the company is evaluating how and who this will effect from the bottom up. Further, the notice of these bans states that the company doesn’t even have the licensing for streaming services. This in addition to its content violations may make for a complicated issue for the social media outlet.

This ban will likely have wide-reaching effects on the streaming industry, which has boomed in China in recent years. Gaming and streaming have become a popular industry in the country and this ban could cut up to 47 percent of its internet users off from their reason for being on the net in the first place. It is unclear when these bans will take effect, but a lot is about to change for the Chinese gaming community.

Are heavy restrictions in the streaming community necessary? Join in on the conversation in the comment section below! Don’t forget to follow DFTG on Twitter for live gaming and entertainment news 24/7! 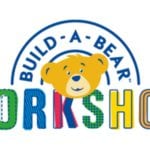 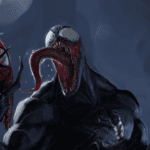 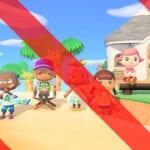 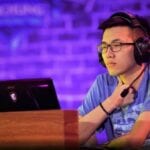 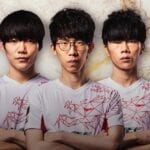