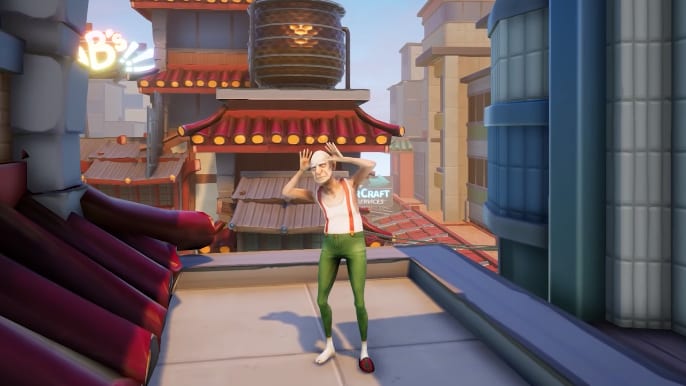 Players were able to get up to all sorts of shenanigans with Goat Simulator, the beloved sandbox game that allowed one to assume the role of a goat and terrorize everyone and everything. Now, Goat Simulator designer Armin Ibrisagic and studio DoubleMoose have announced Just Die Already, a new sandbox game that features a plethora of mayhem and old people.

As can be seen in the video below, Just Die Already is similar to Goat Simulator in that they are both chaotic sandbox games, but this one features a bounty of the elderly instead of goats. Players will assume the role of old and angry people who have just been kicked out of their retirement home, and they have the difficult task of just surviving. Check out the ridiculous action for yourself in the trailer below:

Just Die Already players will engage in extremely harmful and dangerous challenges by themselves or with up to three of their friends, which would surely create even more chaos than usual. The reason players will have to do this is because they are trying to qualify for a new retirement home. Various objects can be picked up and used to gain an advantage and complete challenges. You’ll even be able to glue a firework to a bike and ride the bike, among several other wacky things.

Just Die Already does not have a solid release date at this time, but it is expected to launch on Steam this summer. There will also be a demo arriving in the near future. Keep it tuned to Don’t Feed the Gamers as this story develops, and for other gaming goodness going on right now, check out the following:

What say you, gamers? Are you excited to unleash your inner Boomer in Just Die Already? Sound off in the comments section below, and be sure to follow DFTG on Twitter for live gaming and entertainment news 24/7! 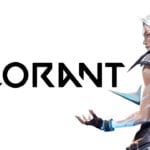 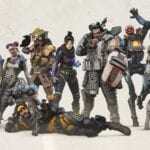 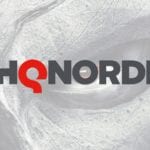 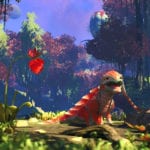 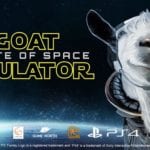