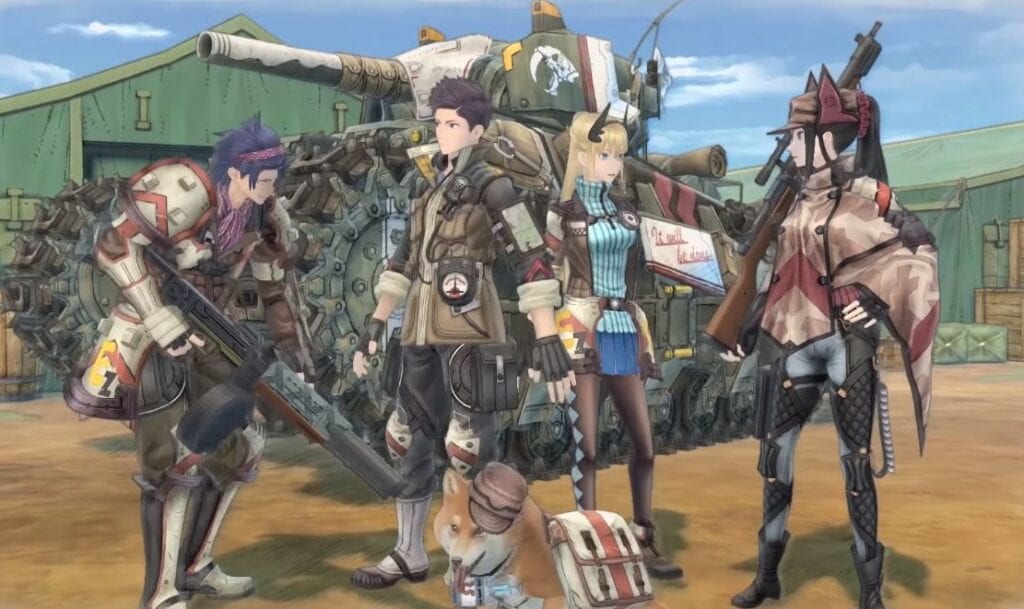 When the first Valkyria Chronicles arrived in 2008 for the PlayStation 3, it was well-received and praised for its story and gameplay design. With three main installments, two spin-offs, a manga, and an anime, the franchise has been going relatively strong for the past nine years. That being said, SEGA has just announced a new title that will continue the main story, Valkyria Chronicles 4.

While both the second and third entries were released for the PlayStation Portable, the upcoming fourth installment will be coming to PlayStation 4, Xbox One, and Nintendo Switch. This will mark the first time a Valyria title is made playable on the Nintendo platform. Alongside the announcement trailer seen below for Valkyria Chronicles 4, SEGA also released a statement containing the synopsis of the forthcoming game, which follows the video:

Although the Federation struggles valiantly against the Empire’s forces, the relentless imperial military machine threatens to consume them. With victory slipping away, the Federation executes Operation Northern Cross: a last-ditch attempt to capture the imperial capital and end the war. Commander Claude Wallace and his loyal childhood friends in Squad E are sent to fight for the desperate operation’s success, but they will have to endure harsh bone-chilling elements, waves of imperial soldiers, and the terrifying Valkyria… and unravel a grave truth that will shake them to the core.”

With the release of Valkyria Chronicles 4, it would appear that SEGA is making it clear that turn-based strategy remains at the core of the franchise. The upcoming title will feature a blend of RPG, third-person shooting, and the aforementioned strategy aspects as it takes players through the “Second European War”. Valkyria Chronicles 4 will also feature a new group of characters – “”young Commander Claude Wallace, engineer/heavy weapons extraordinaire Riley Miller, hotheaded Darcsen Raz, ice-cold ace sniper Kai Schulen, and more.”

Valkyria Chronicles 4 is expected to be released in Spring 2018 for Nintendo Switch, PlayStation 4, and Xbox One. No word has been mentioned if a PC port is in the works, but keep it tuned to Don’t Feed the Gamers as we learn more. For other gaming news, check out the following:

What say you, gamers? Excited for a new adventure in the upcoming Valkyria title? Are you glad that it will be arriving for more platforms this time around? Sound off in the comments section below, and be sure to follow DFTG on Twitter for live gaming and entertainment news 24/7! 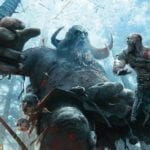 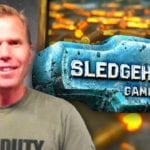