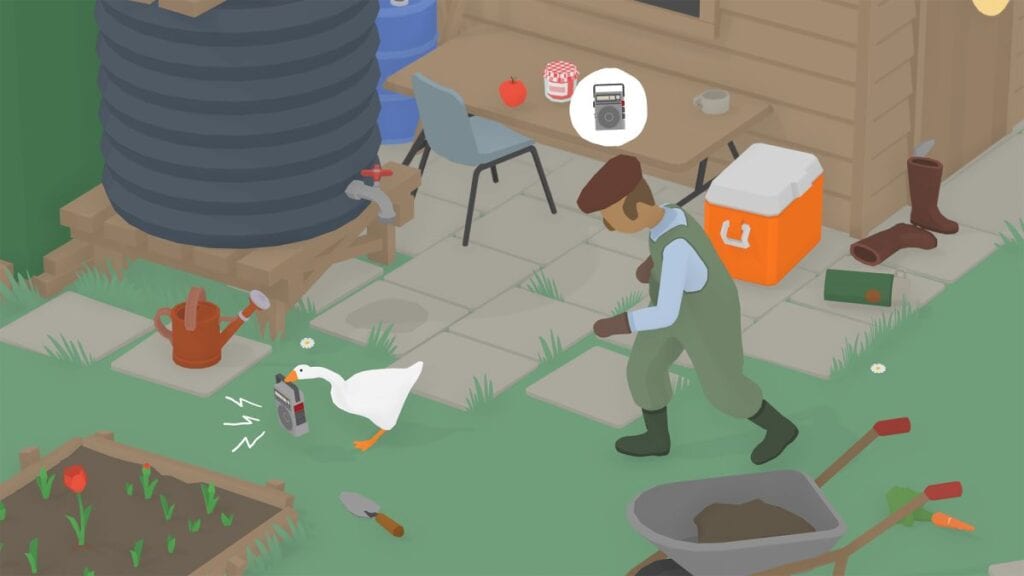 The Nintendo Switch has become a popular haven for more quirky titles, both of the high budget and lower independent budget alike. Given the lower entry costs and convenience for developing for the Switch, games like Dream Daddy and Dragon XI S are able to find warm receptive audiences on the mobile device. Nintendo’s Nindies presentation has given the proper spotlight for independent games on the Switch, with one such title being Untitled Goose Game. The title was announced a while ago, but few updates on the game have been given since. However, it seems the wait is nearly over as the Untitled Goose Game release date has been revealed.

Developer House House recently announced the Untitled Goose Game release date with a new trailer on their official YouTube channel. The quirky little game has kept the seemingly tentative name Untitled Goose Game, fitting with its humorous gameplay. The game has players control a goose, whose main goal is to annoy the human townspeople of the game by any way possible. This includes stealing their valuables or honking excessively loudly. 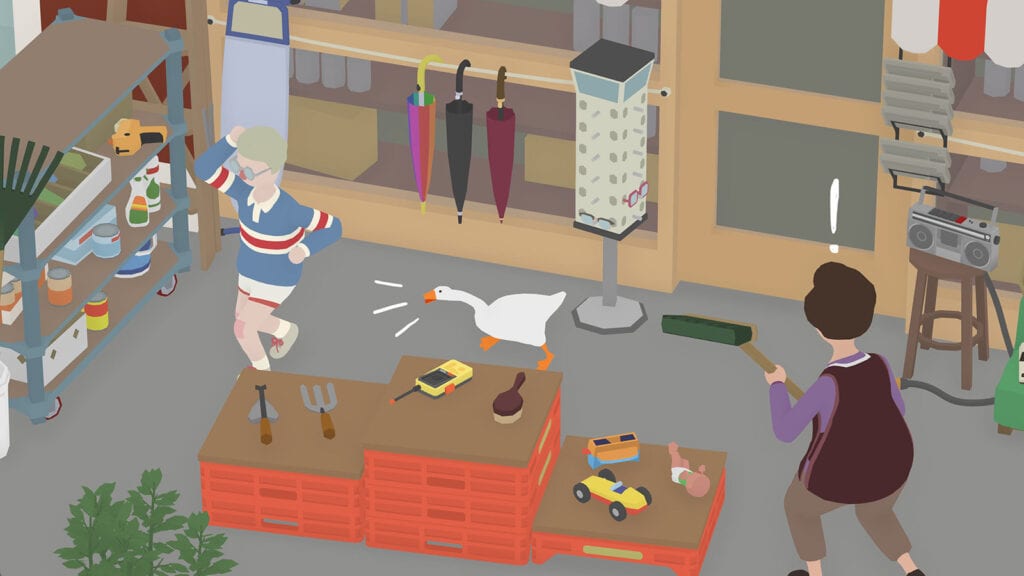 The trailer confirms that Untitled Goose Game will be available for PC and Mac (on the Epic Games Store), as well as the Nintendo Switch eShop on September 20th. The game will normally sell for $19.99, but a special launch day sale will have the game available for $14.99. This is quite an interesting and funny game that comedy fans are definitely going to want to take a gander at.

Are you guys going to play Untitled Goose Game on the Epic Games store or the Nintendo Switch? Let us know in the comments below! Be sure to stay tuned for the latest Nintendo Switch news, such as the new line of Pokemon Nintendo Switch controllers by PowerA, here on Don’t Feed the Gamers! Follow us on Twitter to see our updates the minute they go live! 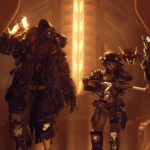 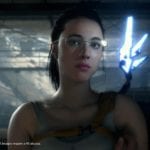