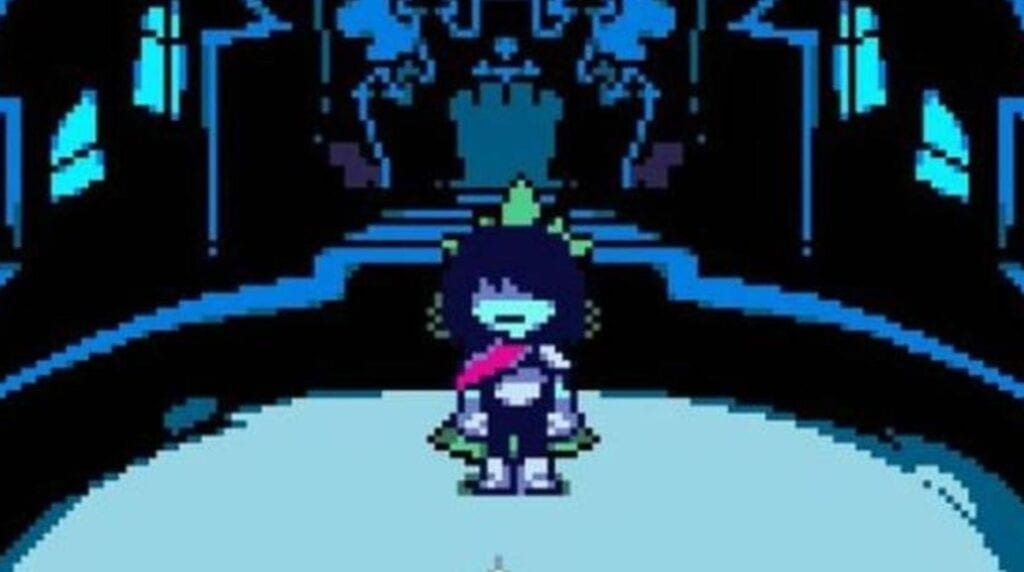 Digital game downloading infrastructures for modern consoles and PC have helped many indie developers become known successful figures in their own right after just a single game. One such success story has been Undertale creator Toby Fox, who received much acclaim for Undertale’s quirky quirky characters and unique take on the RPG genre. Toby Fox surprised many with the sudden release of his Undertale sequel game, Deltarune, back in 2018. While greatly appreciated by fans, the game was merely the first chapter in the sequel, leaving fans wondering when the next chapter might release. Now, Toby Fox has provided an important update on the second chapter’s progress. 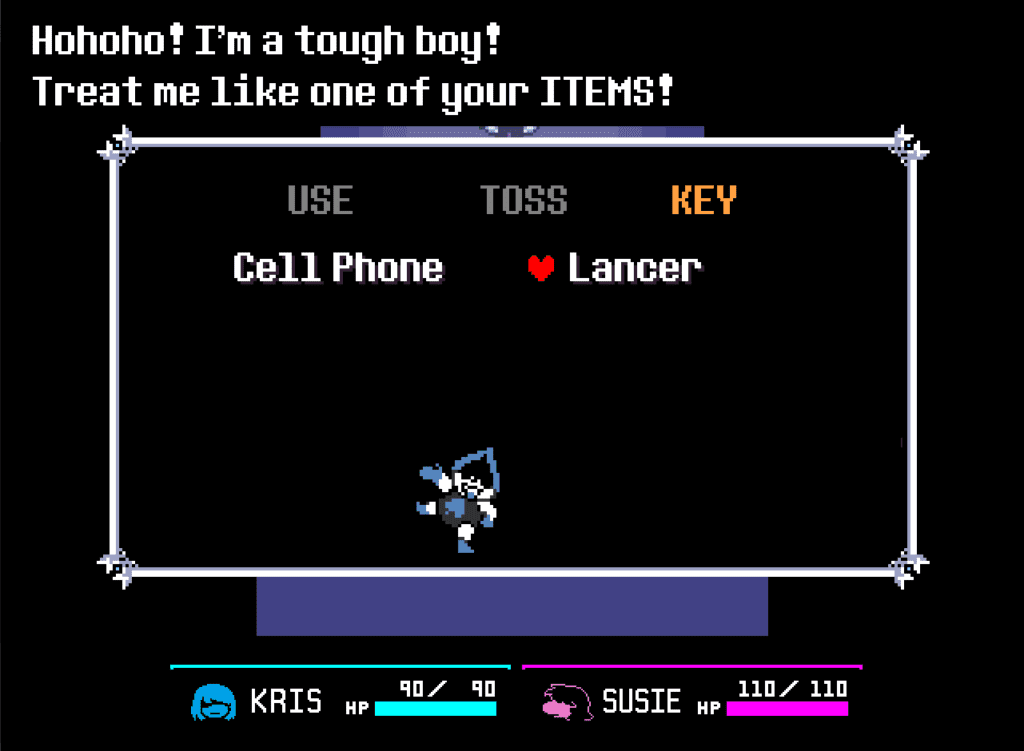 Undertale creator Toby Fox recently provided an update regarding Deltarune chapter 2 on the official Undertale website. Fox expresses gratitude to fans that have stuck with the Undertale franchise the past five years, and his dedication to continuing the series with the remaining Deltarune chapters. Unfortunately, Fox admits that Deltarune as a game is significantly more difficult for him to develop, citing the more complicated systems and graphics utilized in Deltarune. Fox also admits that there is more content in Deltarune, with plots much more difficult to tie together than were in Undertale. 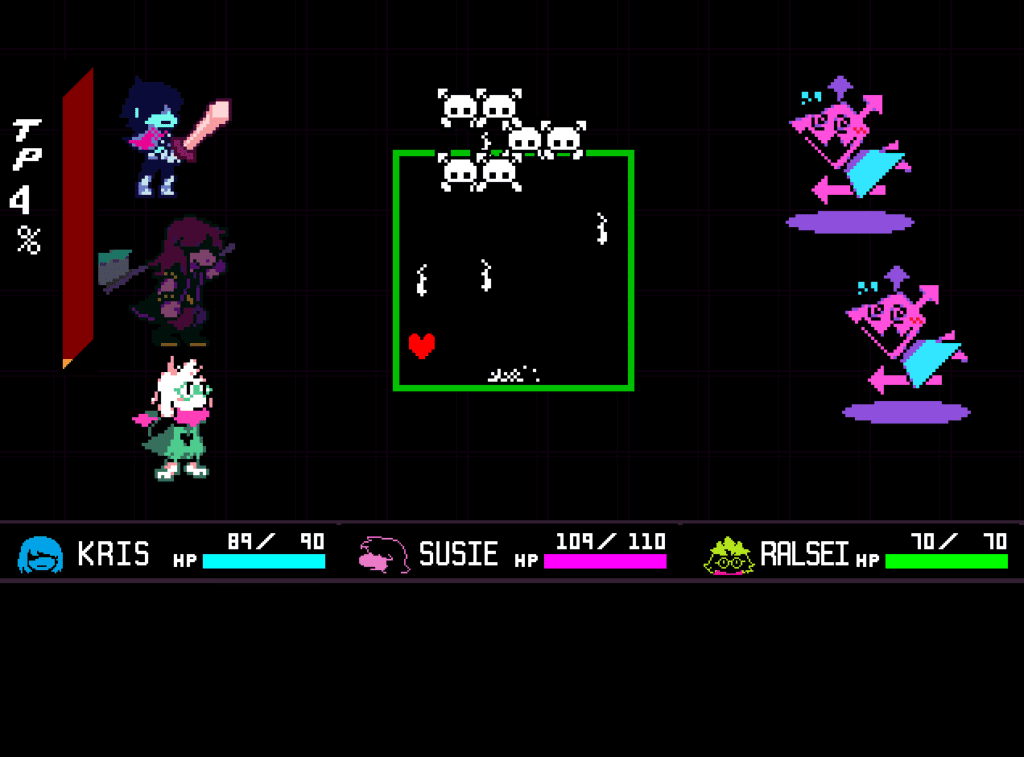 With Undertale being the first and only game he developed before Deltarune, one can understand why the Undertale creator is having more difficulty with this game. The good news is that Fox has confirmed he completed creating the outlines and dialogue for Deltarune, and that development had returned to using GameMaker back in March this year. Fox expresses confidence that he can complete the content of chapter 2 before the end of the year “not accounting for translation, bugtesting, and porting.” While it has been some time since the first Deltarune chapter released, the reasons Toby Fox gives for the delay seems quite reasonable, and that the game might not be terribly far from release. Hopefully that release comes sooner rather than later. We could all use some being filled with determination after everything else this year.

What do you guys think about this Deltarune update from Undertale creator Toby Fox? Let us know in the comments below! Be sure to stay tuned for the latest Undertale news, such as the new game Dweller’s Empty Path by Undertale animator Temmie Chang, here on Don’t Feed the Gamers! Follow us on Twitter to see our updates the minute they go live!