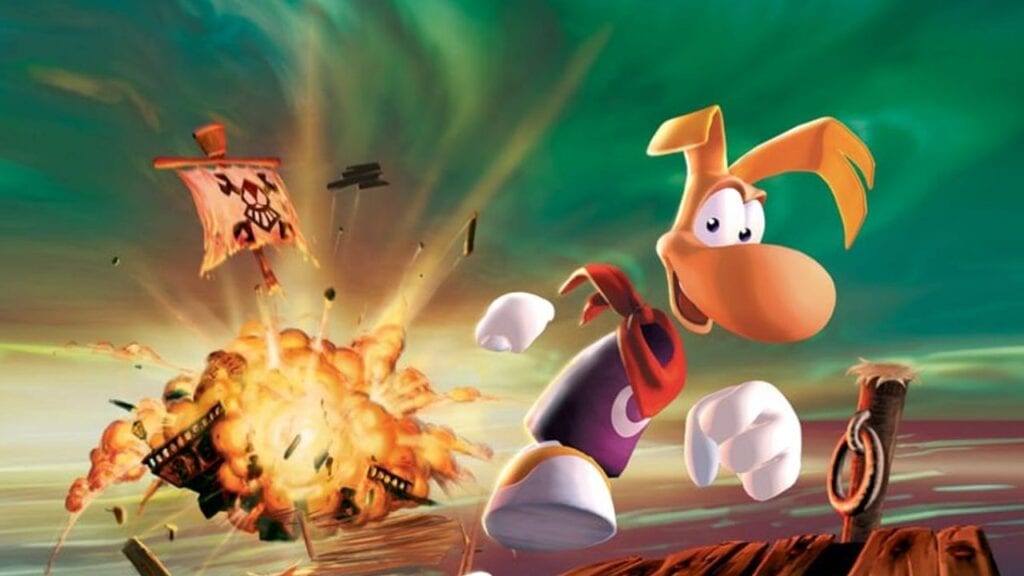 After what seems to be another year without seeing much about the highly anticipated Beyond Good & Evil 2, fans have become worried about the development of the game. That said, Michel Ancel, who created the first Beyond Good & Evil as well as Rayman, has announced that he is leaving Ubisoft.

Taking to Instagram, Ancel announced his retirement not just from Ubisoft, but also video games in general. “Today is very special for me,” the Rayman creator said. “After more than 30 years, I’ve decided to stop working on video games and fully focus on my second passion : Wild Life!” He then goes on to note that his new project will be “in a wild life open sanctuary dedicated to education, nature lovers, and wild animals.”

WoW ! This little guy has many things to teach to Sam Fisher !  Today is very special for me. After more than 30 years, I’ve decided to stop working on video games and fully focus on my second passion : Wild Life ! My new project takes place in the real world and consists in a wild life open sanctuary dedicated to education , nature lovers and … wild animals. 🎮🎮🎮 video games part 🎮🎮🎮 Many of you might want to know what will happen to Wild and BGE2. No worries, since many months now the teams are autonomous and the projects are going super well. Beautiful things to be seen soon. May the fox be with you 🦊

The Rayman creator also touches on the development of Beyond Good & Evil 2, saying that things are going “super well” and that the teams have been autonomous for several months. Senior producer Guillaume Brunier took to the Ubisoft website to also provide an update on the game’s development, confirming that Ancel has not been directly working on BG&E2 for quite some time.

“The team’s collective strength has us well on our way to developing a flagship next-generation action-adventure game,” Brunier said. “We recently passed an important internal milestone, delivering a build that proves our Space Pirate Fantasy and offers hours of gameplay and an incredible level of freedom in a seamless online sandbox, building upon the promise of our tech demos shown at E3.”

Whether it’s Rayman or Beyond Good & Evil, thank you for the adventures, Michel Ancel. We wish him nothing but the best in his future endeavors. As for Beyond Good & Evil 2, be sure to keep it tuned to Don’t Feed the Gamers as we learn more, and for other gaming goodness going on right now, check out the following:

What say you, gamers? Are you sad to see the Rayman creator leave Ubisoft after more than 30 years with the company? Do you believe this will have a significant impact on the development of Beyond Good & Evil 2? Sound off in the comments section below, and be sure to follow DFTG on Twitter for live gaming and entertainment news 24/7!