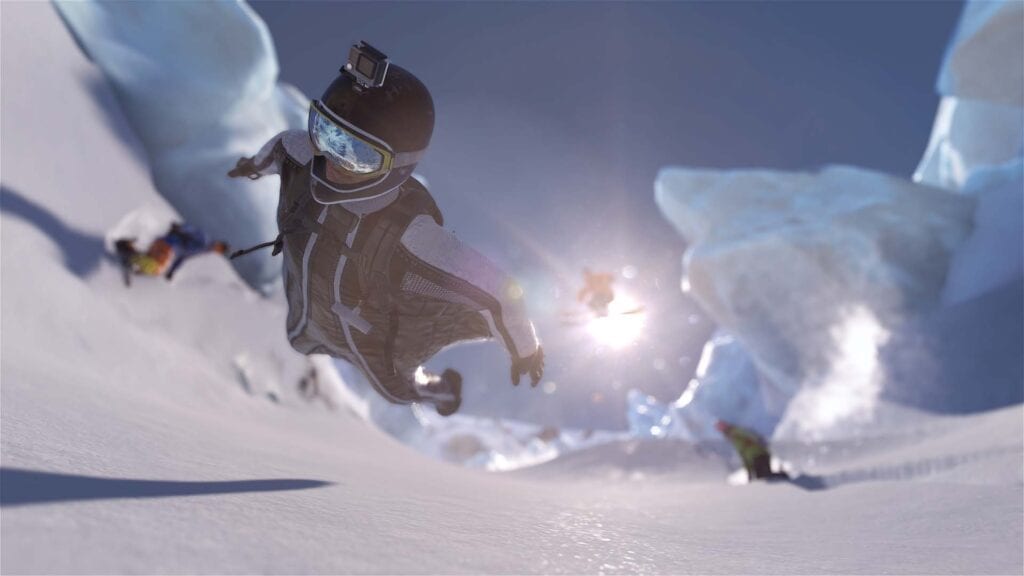 Ubisoft made a huge announcement for eSports fans with news on their upcoming game, Steep, which is an open-world extreme sports title. Players will have a chance to check it out for themselves with betas opening up for the Xbox One, PlayStation 4, and PC.

The announced beta schedule for all platforms is:

For beta access to be granted, interested players need to register here before November 9th. With the second beta, 18th-21st, all that is necessary is to download the client and the access will be granted at those dates.

“These beta phases will allow players to discover the diversity of Steep’s world by exploring, riding, and completing dozens of challenges through three of the seven regions composing Steep’s massive open world inspired from the Alps–the Aravis, the Tyrol, and the Needles. Players will also find nine Mountain Stories–narrative-based challenges that will delve deeper into unique moments in the world of Steep–throughout their journey. Completing these challenges and Mountain Stories will also unlock new gear for players to customize their characters.”

Steep was originally announced back at E3 and allows players the ability to pick and choose which extreme sport they want to partake in: ‘wingguiting’, paragliding, snowboarding, and more. Different play modes are also available to make this the epitome of enjoyment for fans of this genre:

To check out more, see the full Open Beta trailer below and sound off in the comment section to let us know your thoughts! Steep launches December 2nd.

In other Ubisoft-related news, check out the latest trailer for the Assassin’s Creed film hitting later this year. 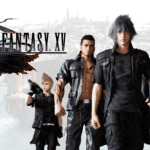 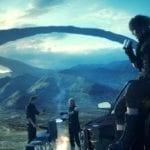