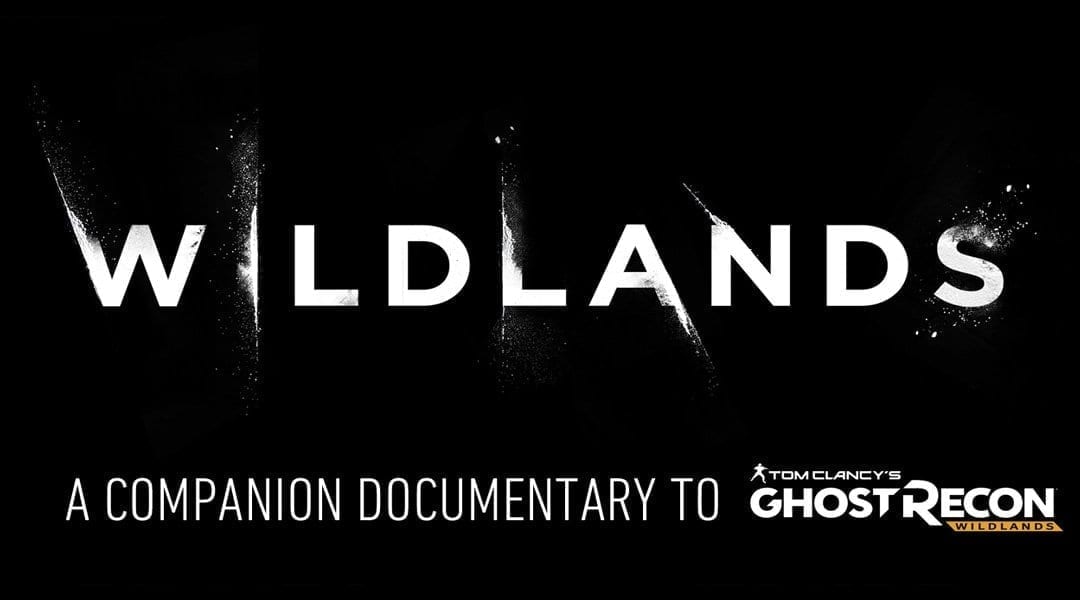 With only a month to go before Tom Clancy’s newest shooter releases to gamers everywhere, excitement for the game’s release continues to grow. Recently, as Ubisoft continues to churn out updates on the game’s progress, the developers also treated us with the news that they will be immersing gamers in the experience of the title. They will be doing this by providing us with a documentary that looks into the reality of the South American drug trade. Simply titled Wildlands, this feature-length film explores the real-life, heartbreaking stories of people involved in the drug trade and its impact on our lives to this very day. The documentary was announced yesterday on Ubisoft’s Twitter about the documentary’s intricate tale. Check out the announcement below:

Uncover the stories from both sides of the war on drugs with 'Wildlands' an upcoming documentary presented by @GhostRecon and Rusty Young! pic.twitter.com/qRO44adVph

Ubisoft and Chief Productions have been working hard on this piece, as announced by a press release from the game developers. To further entice fans with the upcoming film, a trailer was also released for the upcoming March 6th release, which you can view below:

This feature length documentary explores the real-life stories of key figures, who have been at the centre of the war on drugs from the past thirty years. Viewers will accompany narrator Rusty Young, author of New York Times best-seller, Marching Powder, as he meets the people, who have been involved in shaping the cocaine trade in South America, many of whom are telling their stories for the first time.”

This documentary looks like it’s going to be one intense ride from beginning to end. For those who can scarcely wait for this epic venture, you can also check out this video for the game’s upcoming release, which features 20 minutes of heart pounding game play footage. Wildlands releases March 6th, with the game’s launch on March 7th. That gives gamers plenty of time to brush up on their cartel knowledge before they tackle the campaign for themselves. Thanks for the timing, good guy Ubisoft!!

What do you think of the upcoming documentary? Are you going to take the opportunity to watch it for yourself? Let us know your thoughts in the comments below! As always, be sure to follow DFTG on Twitter so you don’t miss out on the latest and greatest in video game news! 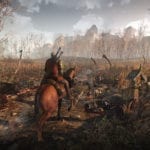 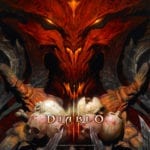