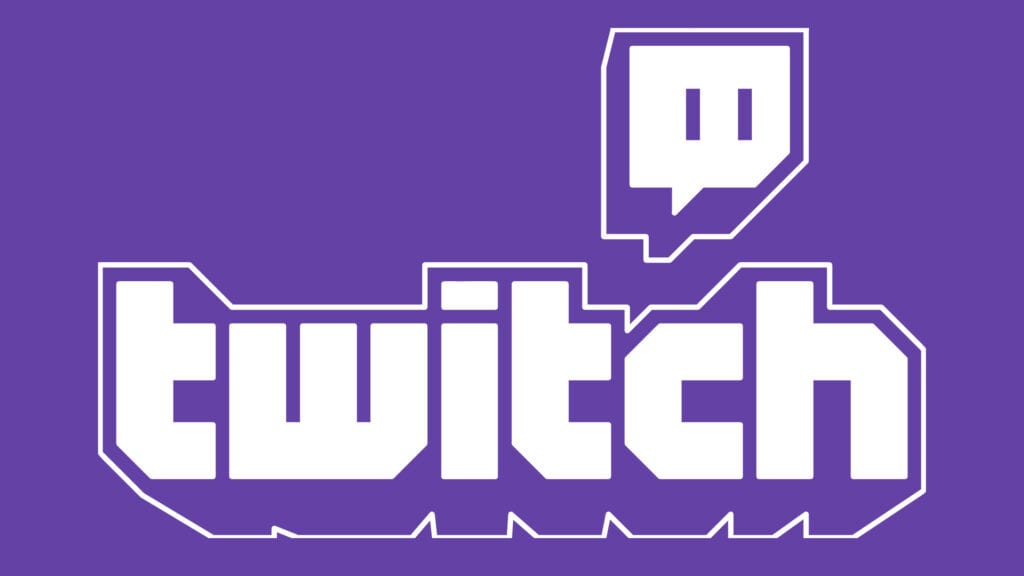 A bounty of people flock to Twitch each and every day for a variety of reasons. Some are there to create entertaining content, others show off their skills in a particular title, or fans flood in to enjoy all that the streaming service has to offer. When it comes to multiplayer games, players often enjoy getting the squad together for some shenanigans, especially with other streamers. The dilemma on the viewer’s side is choosing which of them to watch.

Thankfully, Twitch has announced Squad Stream, a feature that is set to roll out next year, which will allow casters to create a multi-person stream that can contain up to four total people. When the likes of Ninja, Shroud, or Tfue get the squad together, fans won’t have to choose which of the participants to watch, as they’ll be able to view all of the streams in one place.

Go live on Twitch with up to three other streamers, all in a single view.

Squad Stream rolls out in 2019. pic.twitter.com/UIkbSmNIBI

During the opening keynote to TwitchCon 2018, the Squad Stream feature was announced. Briefly detailed in the video above, the feature will allow fans to see up to four streamers in one place. Other sources outside of Twitch offer a similar experience, but this will mark the first time that the feature will be a part of the service. As can be seen in the video, mobile users will also be able to take advantage of Squad Stream.

Twitch hasn’t revealed exactly when the new multi-person view will hit the streaming giant’s service, but we should be learning more in the coming months leading up to its 2019 release. Keep it tuned to Don’t Feed the Gamers as this story develops, and for other gaming goodness going on right now, check out the following:

What say you, gamers? Are you excited for the rolling out of Squad Stream? Who are your favorite creators on Twitch? Sound off in the comments section below, and be sure to follow DFTG on Twitter for live gaming and entertainment news 24/7! 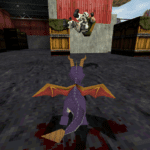 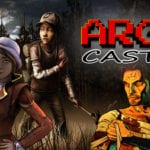