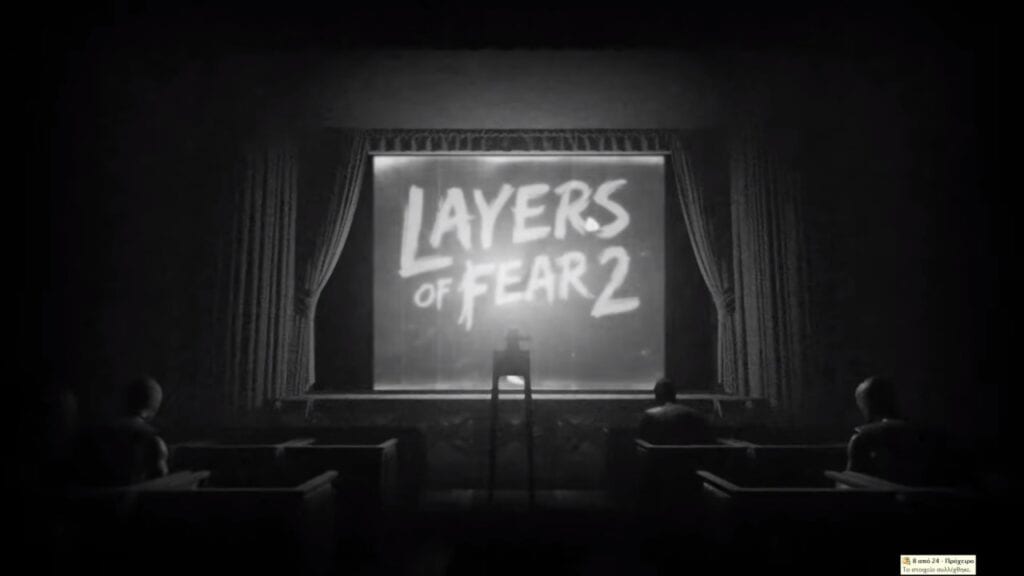 Fans who have been puzzling at the Bloober Team’s Project Meiles needn’t wonder any longer as they have released a trailer for the project with Gun Media. As it turns out, it is Layers of Fear 2, a long-awaited sequel in the horror game franchise. The video only gives fans hints, but the mood and some visuals definitely are enough to give people something to get excited about.

While the trailer below is vague, it does give fans a cryptic peek into Layers of Fear 2. With plenty of creepy moments, many will likely be pouring over the footage to develop their own theories until more details emerge. With Candyman’s Tony Todd’s dark and resolute voice at the narrative helm, the video below is definitely hitting all the right notes:

What starts as a lovely, if skewed, stroll along a cruise ship quickly turns horrifying as viewers get trapped in an elevator, roam a burning ship, are reached out to by arms coming through deteriorating walls, and much more. The chilling narration, “Before the world told you who you should be, do you remember who you were? You became an actor…so you wouldn’t have to be yourself,” adds all the more creepiness to the overall experience. In the end, it is revealed that Project Melies was Layers of Fear 2 all along.

Currently, we don’t know much more beyond speculation besides the reveal for Layers of Fear 2. The original game was available on Xbox One, PC, Nintendo Switch, and PS4, so it’s a safe bet to assume the title will find its way to those platforms again. Game conferences will likely hold the most details as this title continues development.

What do you hope they do with Layers of Fear 2? Join in on the conversation in the comment section below! Don’t forget to follow DFTG on Twitter for live gaming and entertainment news 24/7! 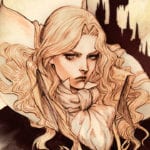 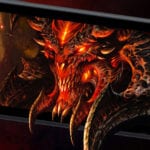 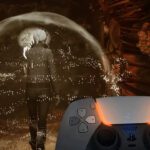 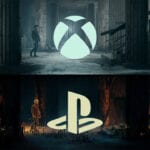 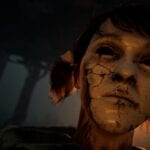