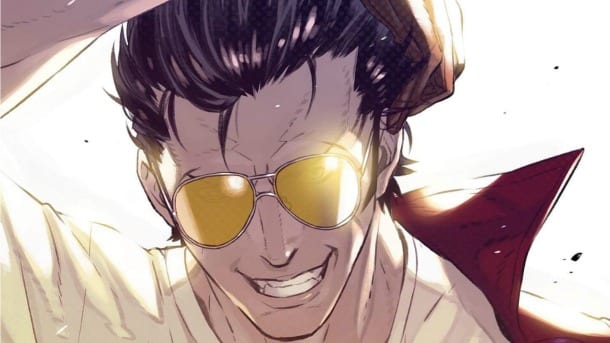 Suda51 is pretty much the Andy Warhol of gaming. His eccentric personality and devil may care attitude is refreshing, if not a little left of center. With the recent news of Travis Strikes Again: No More Heroes officially confirmed for the Nintendo Switch, the eclectic powerhouse hinted heavily at the addition of multiplayer in the upcoming title.

Though Suda51 has previously stated that Travis Strikes Again will retain what makes the title unique with its hack-and-slash style, he did hint that the use of the second joy-con controller was meant to be kept top secret, with the main game playable on just the one. In a recent interview, he had this to say:

“As far as what’s going to happen with the other Joy-Con, at this point technically it’s still a secret. [We’re] going to be releasing information at some point in the future, [but] as you can see, there are … two main characters, so draw your own conclusions, if you want.”

If you’ve seen the debut trailer (seen here), you’ll remember that a new character was introduced that goes by the name Badman. The newest contender is the father of someone Travis Touchdown killed years before he became a staple in the assassin ranks. 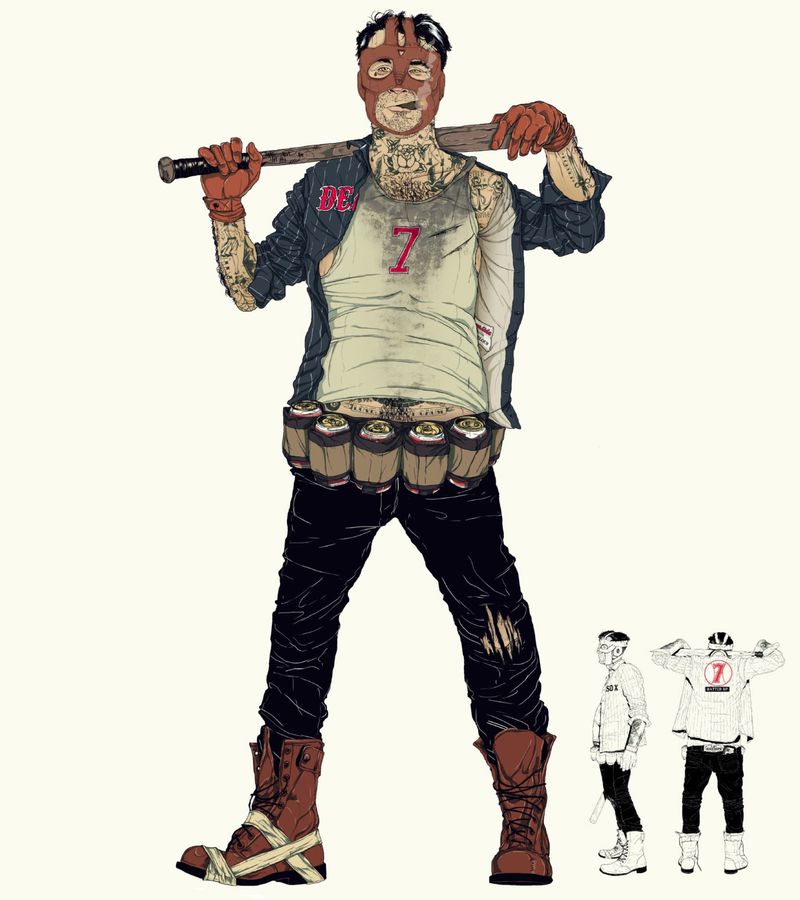 With Suda51’s previous work, other titles he created utilized Nintendo’s unique technology seen in the original Wii. With the joy-con tech being used for multi-purpose functions, it’s unclear how else he intends to use the Switch’s technology.

There is no release date at this time, but it’s going to be amazing to see the franchise on the latest console. What do you think about Suda and his No More Heroes series? Are you excited to see Travis back in action? Sound off with your thoughts in the comment section below, and don’t forget to check out DFTG on Twitter for gaming and entertainment news live 24/7! 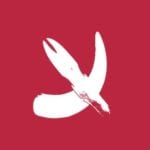 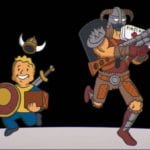