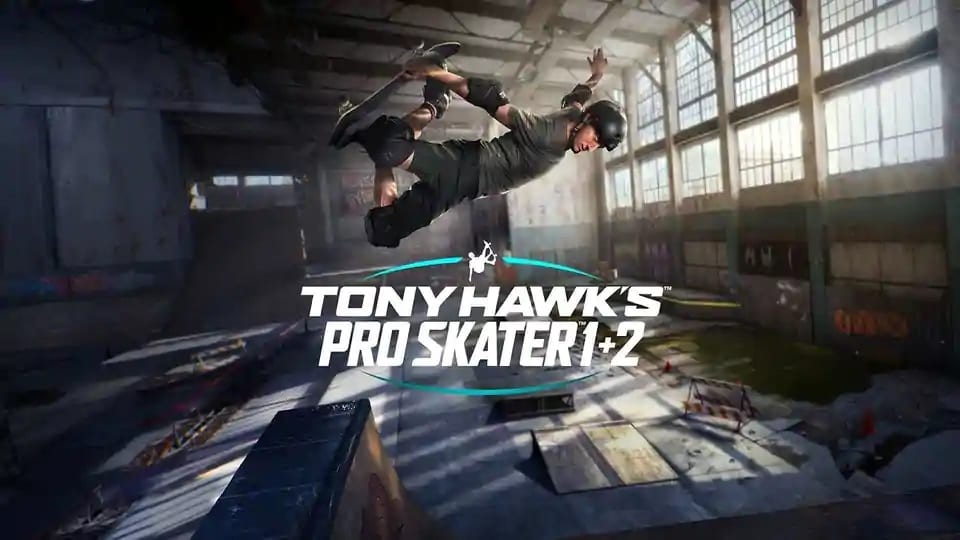 Earlier this month, Activision made quite the announcement in the form of a Tony Hawk’s Pro Skater 1+2 Remaster collection. Slated to release later this year, the collection will include many of the features from both games’ original releases, as well as most of the music selection from both titles. With the news of all these exciting features arriving within a veritable blast from the past, it has also been revealed by developer Vicarious Visions that the collection won’t feature microtransactions.

In a recent interview with GameSpot, Vicarious Visions boss Jen Oneal confirmed that the Tony Hawk’s Pro Skater 1+2 Remaster won’t include any microtransaction, at least initially. “Everything that you see at launch is going to be unlocked with gameplay,” Oneal said. “We’re not planning on having monetization at launch.” Oneal also made sure to add that the studio has every intention on ensuring players get the “complete package” with the game. To that end, if there is a desire for even more options after launch, Vicarious may consider optional purchasable content further down the line.

Tony Hawk’s Pro Skater 1+2 Remaster is slated to release for PC through Epic Games Store, PlayStation 4, and Xbox One.

So, thoughts on the reveal that there won’t initially be any microtransactions in the game? Let us know in the comments section below, and as always, stay tuned to Don’t Feed the Gamers for all the latest gaming and entertainment news! Don’t forget to follow DFTG on Twitter for our 24/7 news feed! 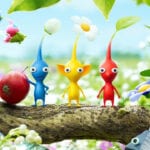 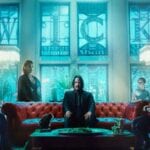