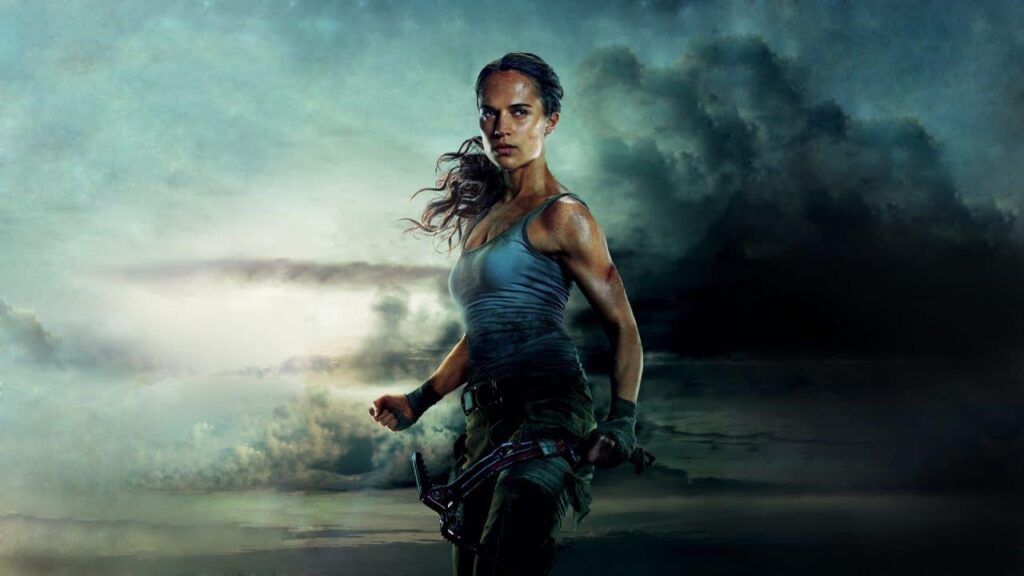 Tomb Raider’s rebooted video game series from Square Enix is incredible, bringing fans a new look at an iconic hero in video games while still holding on to the feeling of adventure and discovery that the franchise has continued to encapsulate. The film that arrived sharing a similar storyline to the rebooted games was also decent, in its own way, and set itself up for future films down the line. It was previously announced that the 2018 Tomb Raider film would be receiving a sequel though COVID-19 managed to delay production. It seems as though the sequel is still in the works, though when fans can expect to hear anything definitive about how things are going remains to be seen.

The new iteration of Lara Croft in the films, star Alicia Vikander recently spoke about the potential Tomb Raider sequel stating that it wasn’t until recently that the script was being rewritten now that the world is slowly starting to get to a post-COVID state. She explains that she would love to revisit her rendition of Lara Croft and can’t wait to see what Misha Green has for a script.

Pre-COVID, I would’ve said yes. And now I think it’s a yes still. It’s not greenlit, but the script is in the making, and I think everyone is excited and I would love to revisit Lara again.

It’s very recent. It’s really now when the world is up and running again [that the script is being written], and Misha is onboard and she’s working on the script right now. So I’m very excited to sort of read something very soon.

The Tomb Raider sequel was intended to have been released by March of this year, but it never did arrive due to COVID-19 wreaking havoc. The original director Ben Wheatley ended up leaving the project to pursue other ventures and the release date of the film was lost along with him. Vikander’s small update into what’s happening with the franchise doesn’t really tell fans all that much but if anything it wouldn’t be surprising to see the sequel begin filming as early as next year, should things proceed further. It does seem as though Alicia Vikander is also ready and willing to return to the role of Lara, though as for who else may be returning is anybody’s guess at this point. 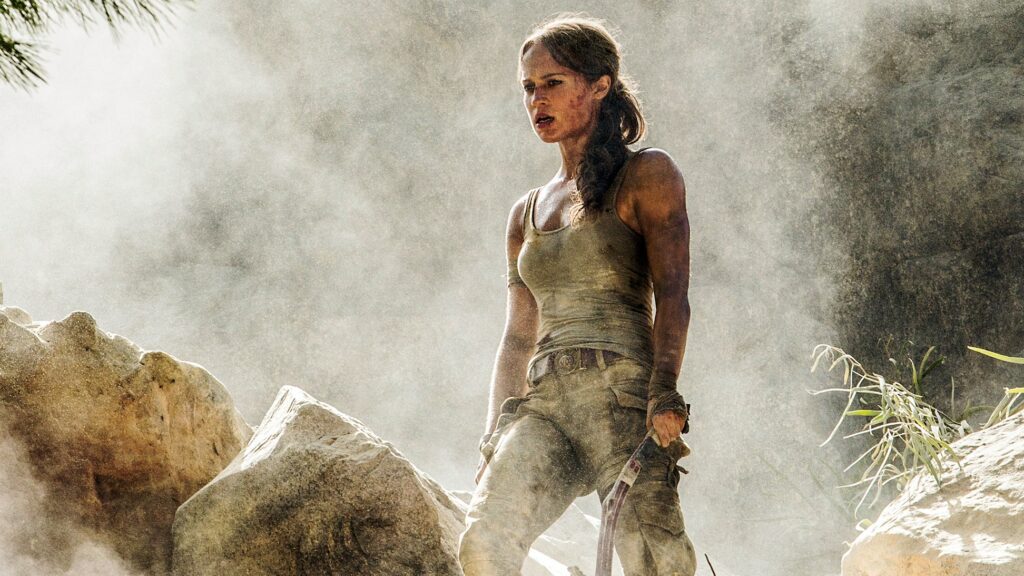 Would you be interested in seeing Vikander return to the role of Lara Croft after all this time since the rebooted Tomb Raider film arrived in theaters back in 2018? Let us know your thoughts on the future of the franchise and more in the comments section below. As always, don’t forget to follow Don’t Feed the Gamers on Twitter for 24/7 coverage of all things gaming and entertainment. 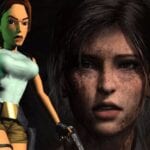 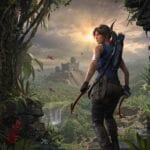