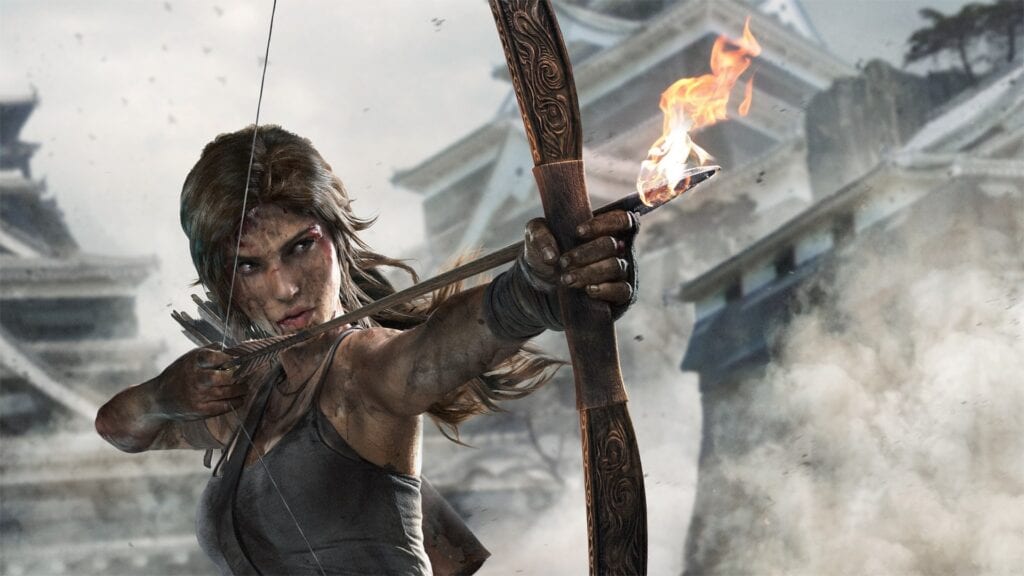 While sales on Square Enix titles tend to be few and far between, the Japanese publisher’s Tomb Raider series appears to be one of the exceptions to the rule. As such, it’s been revealed that Tomb Raider: Definitive Edition for PS4 is now on sale for a whopping 85% off, dropping the cost of the game from its already low price of $19.99 all the way down to $2.99.

Representing the first game in the Crystal Dynamics-helmed reboot of the series, the definitive edition of Tomb Raider sees a re-imagined Lara Croft getting her hands dirty and taking her first steps on the long journey to become the Tomb Raider we all know and love. Thanks to the sale, it’s even easier to step into the shoes of the Tomb Raider and, well, crash land on an island and generally have a pretty bad time.

The Definitive Edition of the critically acclaimed action-adventure has been rebuilt for next-gen consoles, featuring an obsessively detailed Lara and a stunningly lifelike world. Endure high-octane combat, customize weapons and gear, and overcome grueling environments to survive Lara’s first adventure.”

The sale is currently live and running through until September 17th at 1:59 AM CT. Those interested in snagging Tomb Raider: Definitive Edition while it’s on sale can do so right here for PS4. There’s been no word on a potential price drop for the Xbox One version of the game, and given Square Enix’s well-documented love for Sony such a deal may not be in the cards for Microsoft.

So, thoughts on the new sale price for Tomb Raider: Definitive Edition? Let us know in the comments section below, and as always, stay tuned to Don’t Feed the Gamers for all the latest gaming and entertainment news! Don’t forget to follow DFTG on Twitter for our 24/7 news feed! 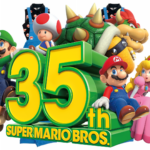