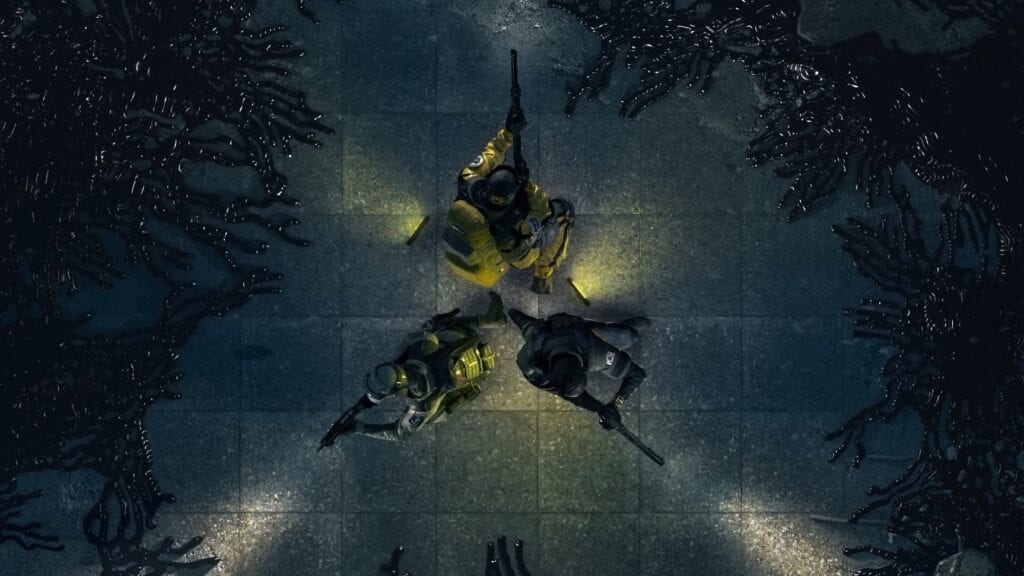 E3 2019 has started off strong with sold presentations by EA, Microsoft, Bethesda and Devolver Digital this past weekend. Now, the Monday of E3 has continued the roller coaster of fun with the PC Gaming presentation and the big Ubisoft press conference. A lot of the games featured at the Ubisoft showing fell under the publisher’s family of Tom Clancy franchises, including Ghost Recon, The Division. and Rainbow Six. The conference confirmed that Rainbow Six Siege season 13 would start the day after the press conference, but what about the series’ future? Well, this question was definitively answered with the announcement of Tom Clancy’s Rainbow Six Quarantine.

The new Tom Clancy’s Rainbow Six Quarantine announcement trailer that made its debut at E3 today has been released on the official Ubisoft YouTube channel. The trailer shows one of the characters lying down on the ground in a dark room, with silhouettes and growls emanating from what sounds like monsters in the building. The character is shown having a a dark liquid entering the veins of his left wrist, but soon finds tactical soldiers coming to his rescue.

Ubisoft confirmed that the game takes place several years in the future and will focus on tactical co-op gameplay for up to three players as they combat a deadly alien parasite. Rainbow Six Quarantine will be coming to PS4 Xbox One, PC and the newly announced Uplay+ subscription service in early 2020. The game certainly looks like it will be trying some slightly new directions for the Rainbow Six franchise, and hopefully this is the vaccine that keeps its fanbase strong and coming back for more.

What do you guys think about the Tom Clancy’s Rainbow Six Quarantine reveal? Let us know in the comments below! Be sure to stay tuned for the latest news coming from E3, such as the new Psychonauts 2 trailer revealed during the Microsoft press conference, here on Don’t Feed the Gamers! Follow us on Twitter to see our updates the minute they go live! 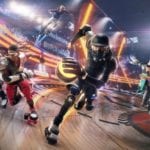 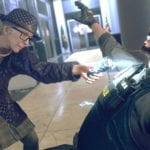