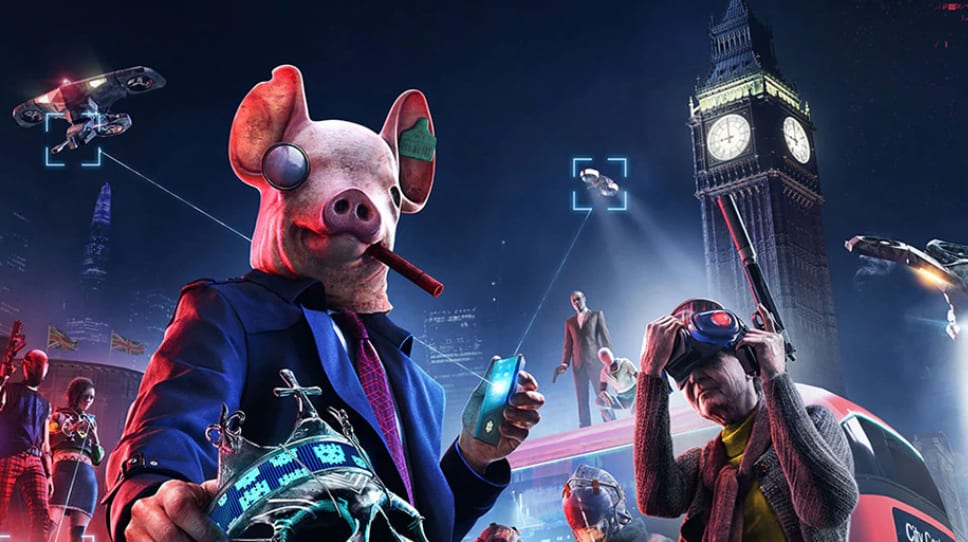 Fans who have been looking forward to hear more about Ubisoft’s upcoming entry in the Watch Dogs series, which will be taking players to London and offering them the ability to play as virtually any character in the game. That said, during the Ubisoft Forward presentation, we were given a new gameplay trailer as well as when to expect the upcoming game.

As can be seen in the gameplay trailer below, Watch Dogs: Legion is going to feature the hacking we have experience in previous entries in the series. However, as we have learned in the past, we’ll essentially be able to hack entire human people in the upcoming game. Of course, we won’t be actually hacking them, but recruiting them to join our cause and rise up. Check out the trailer for yourself below, which offers a pretty decent look at what to expect when the title drops later this year.

Players will be on the monumental mission of liberating London in Watch Dogs: Legion, and they are going to need all the help they can get. That is where the population comes in. Players will be able to assume the role of just about anyone they see in London, and as is pointed out in the trailer, it won’t always be a walk in the park. From recruiting random citizens to an Albion officer, each person will be unique and likely offer up quite the experience.

Watch Dogs: Legion is currently in development and slated to arrive on October 29th for PC, PlayStation 4, and Xbox One. Keep it tuned to Don’t Feed the Gamers as this story develops, and for other gaming goodness going on right now, check out the following:

What say you, gamers? Are you excited to head into London for some grand liberation in Watch Dogs: Legion when it arrives this October? Sound off in the comments section below, and be sure to follow DFTG on Twitter for live gaming and entertainment news 24/7!