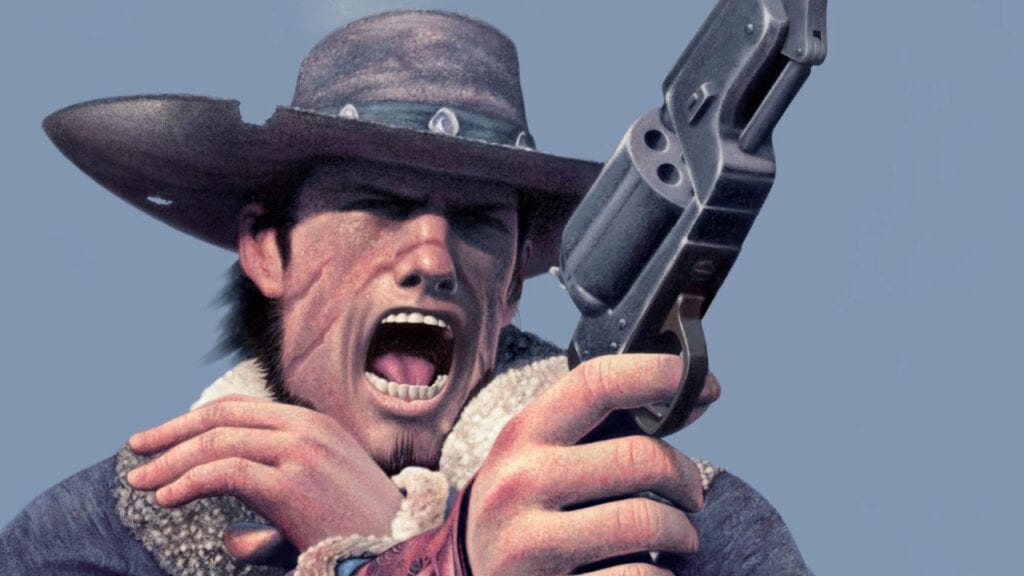 Let’s throw back to May 4, 2004, when Red Dead Revolver released for the PlayStation 2 and original Xbox. From developer Rockstar Games, the game combined arcade shoot-’em-ups with silver-screen spaghetti westerns, putting players in the shoes of an Old West desperado. The game’s popularity was as wild as the west upon release and went on to provide arguably gaming’s most definitive cowboy franchise.

Red Dead Revolver may be most connected to Rockstar Games, but the game largely originated as a project from Capcom, the title being first announced as early as 2002. After a promising gameplay showing at E3 2002, development soon proved problematic as the planned arcade shooter would not appear at the next year’s event, leaving the game’s fate in a very grim state. This is where Rockstar would step in to purchase the unfinished title, hoping to use studio’s signature cinematic sensibilities to salvage a worthwhile experience.

With the newly acquired Angel Studios at the helm (now named Rockstar San Diego), the goal became clear to keep the game true to the style of silver-screen Spaghetti Westerns, but much was changed to match Rockstar’s standards. The game was in a largely incomplete state, so it left plenty of room to overhaul story elements, revamp gameplay, and fine-tune the overall presentation. After about 10 months of development, a complete version of Red Dead Revolver would finally hit stores.

Players inhabit the role of Red Harlow, a Clint Eastwood-inspired character that works as a bounty hunter in effort to track down his family’s murders. This gunslinging profession allows for much in the way of retrieving various weapons and engaging in fast-paced gun battles, taking place mostly in the third-person. In line with the Western genre, there’s also an emphasis on dueling with a mechanic called “Deadeye” which enables a slow-motion effect and a subsequent quick-draw barrage of super-accurate firing.

Red Dead Revolver‘s Western aesthetics are found in nearly every corner of the game, with everything from the film-grainy visuals, to the authentic musical soundtrack adding to the over-the-top atmosphere. Bringing further immersion are the game’s NPC characters, all of which look the part and deliver one-liners in typical Western fashion. There’s even a level where players engage in a rowdy, bare-knuckle saloon brawl, and it’s difficult to get more Western than that.

A secondary multiplayer mode called Showdown Mode gives travelers of the West some company as 2-4 players are able to exchange bullets. Yes, this was in the days of good ol’ local multiplayer, so no online mode just yet. Players choose from a selection of characters that compete in one of the three game modes: a “Bounty Hunter” mode where players collect set bounties on each other, a “Sundown” mode that essentially resembles a free-for-all battle, and “High Noon”, a mode solely focused on the dueling mechanic. 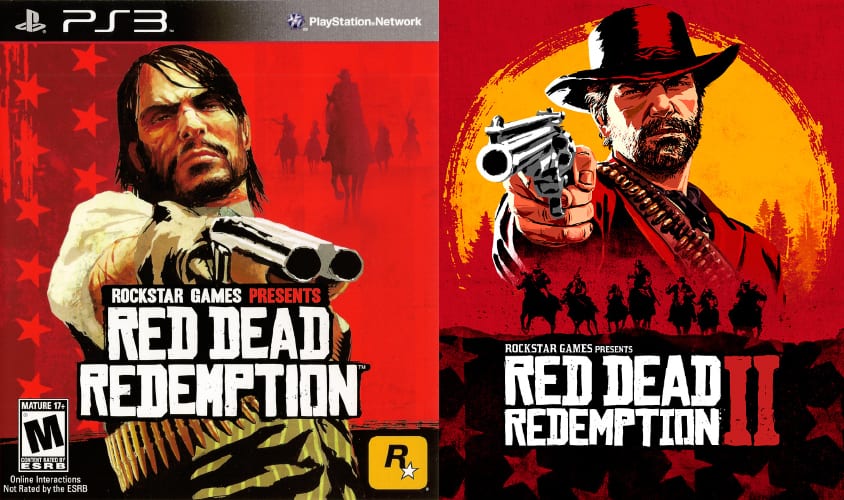 Despite mixed reviews, the shooting success of Red Dead Revolver made a follow-up game all but confirmed to happen. A spiritual sequel would arrive in the form of Red Dead Redemption, providing a more realistic, open world expansion on the original game’s Western premise. This from-the-ground-up interpretation would garner much critical praise for its cinematic presentation and wide attention to detail. Enduring popularity ensured another game in the series would follow in 2018 with Red Dead Redemption 2.

What’s your opinion of Red Dead Revolver? Let us know in the comments below and be sure to follow Don’t Feed the Gamers on Twitter to be informed of the latest gaming and entertainment news 24 hours a day! Also, be on the lookout for the next Throwback Thursday where we’ll highlight yet another title from gaming past. For entries from previous weeks, check out these next few links below: 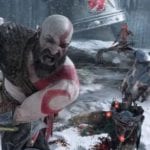 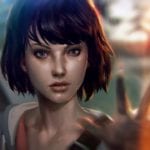 Life Is Strange Comic Delves Into Life After The Spoiler Ending