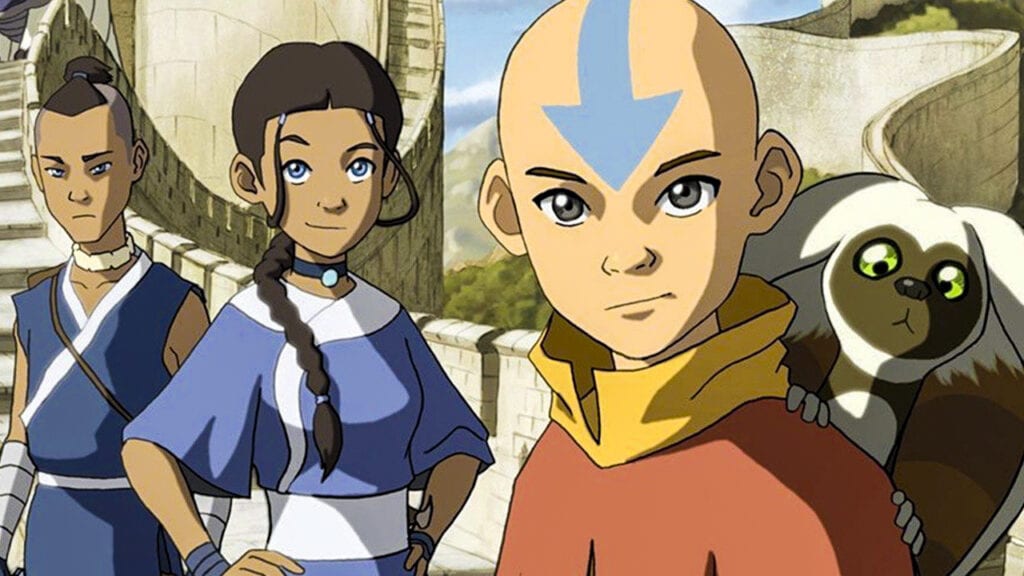 Many people have fond memories of popular series Avatar: The Last Airbender. From its rich story to its amazing characters, the show was (and continues to be) a fan-favorite. That said, when the live-action film arrived in 2010, it was not received well. However, it looks like Netflix is attempting to breathe new life into the series’ live-action potential with an adaptation of its own.

With concept art being posted to Twitter, an image of the lovable Appa and Aang has seemed to kick off the possible hype of a live-action series from Netflix. Check it out for yourself below:

A reimagined, live-action “Avatar: The Last Airbender” series is coming to Netflix!

Naturally, the internet is divided, but maybe not how you think. One camp refuses to acknowledge the first live-action adaptation from M. Night Shyamalan, praising Netflix for bringing a live-action Avatar: The Last Airbender to fans for the first time. The other, however, remembers the 2010 flop. Here are some of the best responses:

Wow it’s first ever live action interpretation. Good for them!! About time we got one with real people. The animated series had been over for such a long time. ?

I don’t mean to be overly critical here, but we TRIED THIS AND IT DIDN’T REALLY WORK. If I recall it looked a little something like; pic.twitter.com/gcRCFVPmnK

Needless to say, Netflix has their work cut out for them. To possibly ease fans’ minds, the NX on Netflix Twitter account also revealed that “original creators, Michael Dante DiMartino and Bryan Konietzko, will be back to take on the live action.” That should provide a sigh of relief for most that are worried.

We don’t know when the live-action Avatar: The Last Airbender series will be coming to Netflix, but keep it tuned to Don’t Feed the Gamers as this story develops. If it’s other entertainment news you’re looking for, check out the following:

What say you? Are you excited to see what Netflix can do with a live-action adaptation of Avatar: The Last Airbender? Will they actually produce something worthwhile, or will the flop of a movie cast an ugly shadow over anything to come? Sound off in the comments section below, and be sure to follow DFTG on Twitter for live gaming and entertainment news 24/7! 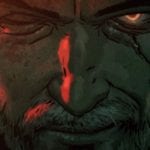 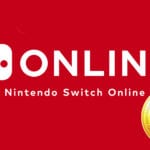 Nintendo Switch Online Can Be Purchased With My Nintendo Gold Points