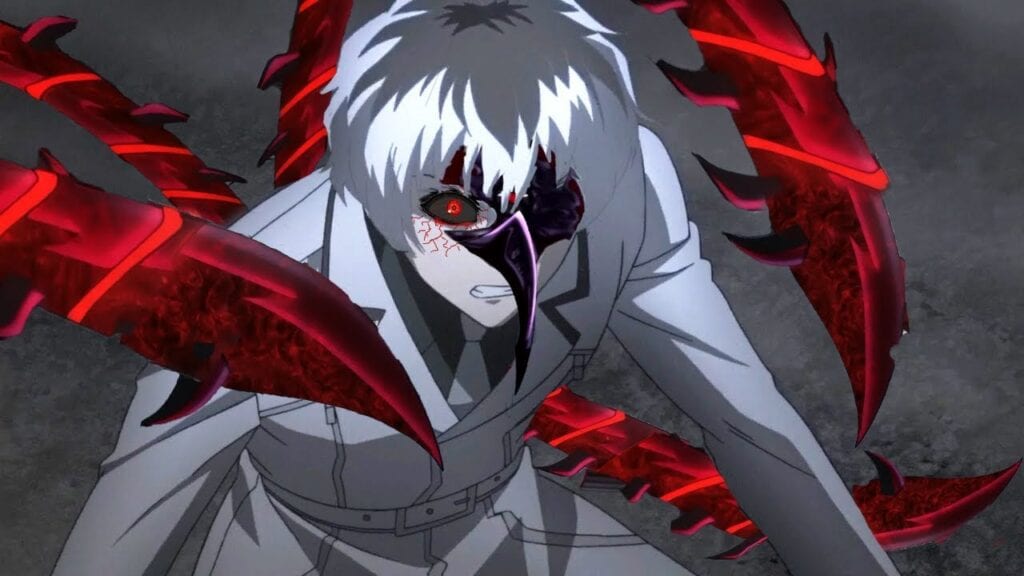 In the music world, Eminem is currently one of the most talked about figures, not just for his art, but for their tangential connections to nerd culture. Soon, his song Venom will be heard in the film of the same name, based on the classic Spider-Man villain. Eminem also caught the attention of geekdom when one of his latest album’s producers claimed that a Kingdom Hearts tune was sampled on the new song Good Guy. However, it seems there was some confusion on the producer’s part, as the Eminem song actually sampled anime series Tokyo Ghoul, rather than the cult favorite Square Enix game.

It’s actually Glassy Sky from Tokyo Ghoul. I got it confused with another beat I did in which I used Kingdom Hearts theme. You guys got the exclusive hahaha

Illa Da Producer, who aptly served as the producer of the song Good Guy, recently released a tweet on his official Twitter account correcting his original claim that the song sampled Simple and Clean by Utada Hikaru, as featured in Kingdom Hearts. Some fans posited that it was the song Wasteland from the hit anime Tokyo Ghoul, to which Illa actually confirmed it was another Tokyo Ghoul song Glassy Sky. Given that Illa originally stated that the song Good Guy altered its sampled track to the point of unrecognizability, it’s no wonder this was not pointed out for a few days.

@PSLifeStyle here’s a gift to all my Kingdom hearts fans out there. You guys keep requesting to hear the beat where I sampled the theme, so here it is. Enjoy https://t.co/DtGN01nfIW

Illa did acknowledge that he actually had sampled Kingdom Hearts on another crafted beat of his, and upon many requests to hear it, Illa has made the song available to listen on various social media platforms. Ultimately, fans of both found some gain in this mixup. Tokyo Ghoul fans got recognition for their favorite anime, and Kingdom Hearts fans still got to hear a dope, keyblade-swingin’ beat, which is still much better than the Little Mermaid rhythm games in Kingdom Hearts 2. 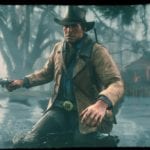 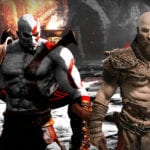