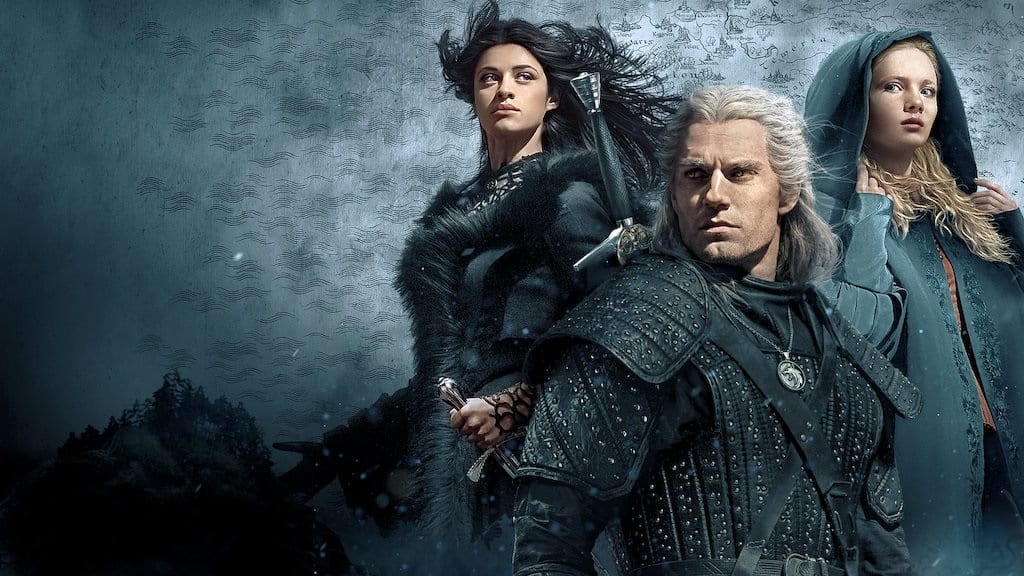 Though it certainly wasn’t perfect, Netflix’s The Witcher series garnered a ton of positive attention for the way the show managed to satisfy both fans of the original book series by Andrzej Sapkowski and those that enjoyed the video game series by CD Projekt RED. Some elements admittedly had season 1 standing on slightly shaky legs, such as the non-linear timeline and the occasional lack of a character build-up. Now, The Witcher showrunner has opened up about some of the season 1 deleted scenes she wish they hadn’t removed.

In a recent interview with Pure Fandom, The Witcher showrunner Lauren S. Hissrich spoke about two particular scenes she wish she had kept in season 1 of the show. “But yes, there were also so many scenes that had to be cut from the final episodes, too — such is the curse of television,” Hissrich said. “We had a lovely scene in Episode 103 where Yennefer, Fringilla, and Sabrina all discussed how they felt about their transformations, and looking back, I wish we could have kept it.”

It was such a gorgeous example of female friendship, and it also would have served to ground Fringilla a bit more before she joined Nilfgaard.”

The Witcher showrunner also brought up a second scene that featured some relationship-building between fan-favorite Triss Merigold and Yennefer, something that was admittedly a bit lacking in the show. “We also filmed a scene of Yen meeting a very young Triss, who’d just arrived at Aretuza; it served to show how far Yennefer had come in her years at Aretuza, and created a sense of mentorship between these two sorceresses,” Hissrich said. “Looking ahead at some stories unfolding in season two, I wish we still had those scenes! But I’m proud of what we accomplished in the time we had.”

Thankfully, we won’t have to wait too long for the second season of The Witcher to arrive, as it has already entered pre-production.

Thoughts on the deleted scenes from Netflix’s The Witcher? Let us know in the comments section below, and as always, stay tuned to Don’t Feed the Gamers for all the latest gaming and entertainment news! Don’t forget to follow DFTG on Twitter for our 24/7 news feed! 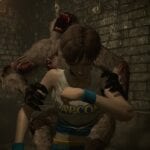 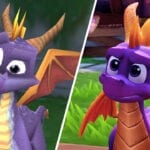