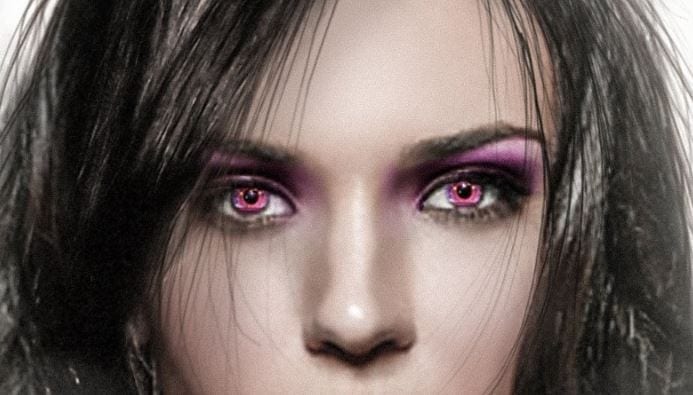 Netflix’s The Witcher series has found its Geralt of Rivia in actor Henry Cavill, however the hunt for the rest of the cast continues. Although we’ve gotten some hints to what the directors are looking for, such as the recent revelation with Ciri, other characters fans are still left in the dark. That hasn’t stopped fan picks, however, and the talented Bosslogic recently gave his thoughts on who should play the sorceress Yennefer and honestly? It’s hard to see anybody else in the role now.

Bosslogic is known for his work on taking actors or actresses and re-imagining them as characters from various franchises. He previously made a movie poster which saw Henry Cavill in the role of Geralt before the actor was officially chosen and now he’s done a mock up of what the actress Odette Annable would look like as Yenn. You can also see his previous Geralt design for comparison:

Lots of people requesting Yennefer, I really like @OdetteAnnable ever since watching banshee I wanted to see her in another solid role – can't wait till we get the full cast of #TheWitcher @netflix pic.twitter.com/u2xBJQGUhL

Annable is one of a few actresses that fans believe would make a great option for the character and with Bosslogic’s movie poster magic, it’s hard to disagree. The actress looks the part but more than that, previous roles suggest that she would be a great match for the personality of the Lady of Vengerberg. Other actresses thought to be a good match for the role are Rachel Weisz and Eva Green. The latter Bosslogic has also made a mock up movie poster for. If you’d like to see more of Bosslogic’s work check out the artist’s Instagram page for more amazing re-designs.

There’s no word yet on when fans can expect to see the Netflix adaption other than 2019, but perhaps fans will be able to learn of new roles being cast soon.

Who do you think would make for a great Yennefer of Vengerberg? Let us know your thoughts on Odette Annable as Yennefer in the Netflix’s Witcher series and more in the comments section below. As always, don’t forget to follow Don’t Feed the Gamers on Twitter for 24/7 coverage of all things gaming and entertainment. 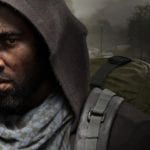 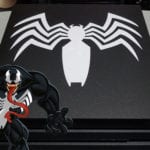