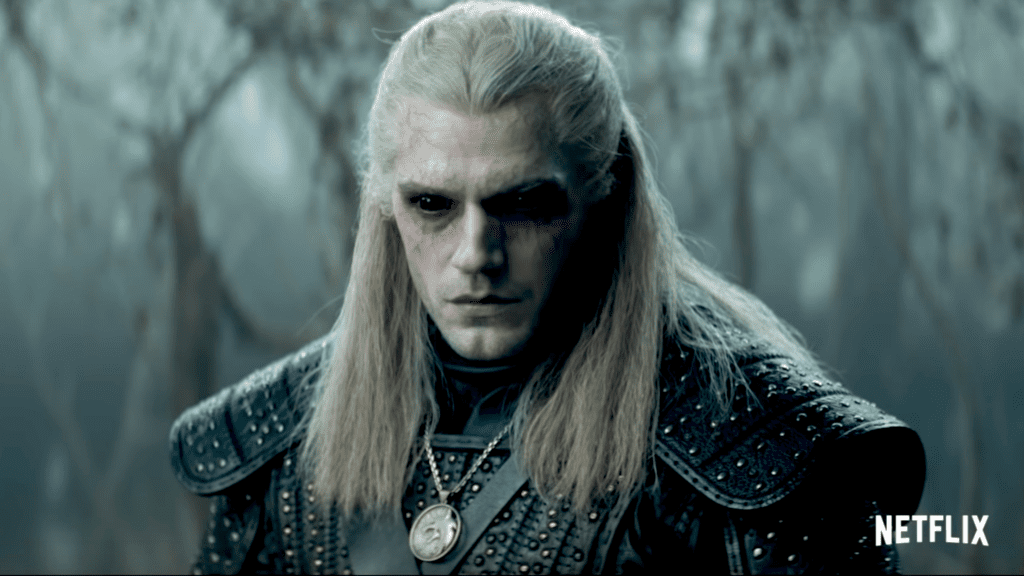 Netflix’s upcoming The Witcher series is easily one of the most highly anticipated shows of this year, garnering excitement from both fans of the CD Projekt RED games and readers of the original books. With that said, it has been a trying wait on all sides in anticipation of the series, though it appears now that we won’t have to wait much longer before our binge sessions can begin in earnest. While the release date for The Witcher has thus far been a fairly well kept secret, that no long seems to be the case, as Netflix has let slip that the first season of the show will be releasing this December.

The news comes by way of Redanian Intelligence, which recently spotted a social media post by Netflix Netherlands that lists the current wait time (in days) until the release of several upcoming Netflix series, throwing out names like Peaky Blinders Season 5, Marianne, and others. The Witcher series was also listed and, based on the listed ‘days remaining’ count, it looks like we’ll be able to catch Henry Cavill’s Geralt of Rivia and company on the small screen starting on December 17, 2019. An image of the deleted tweet can be seen below: 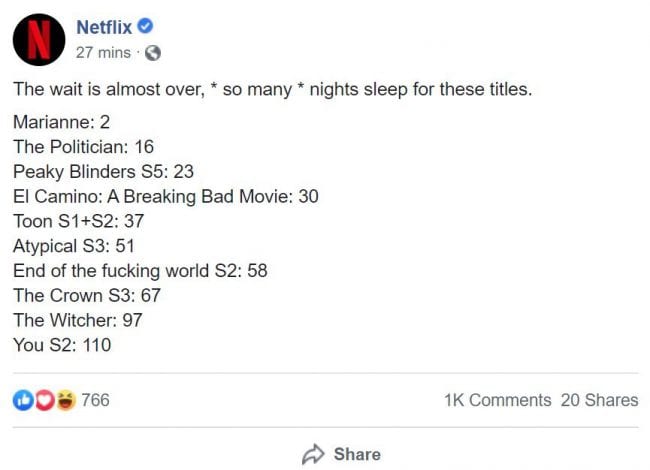 Normally this is the part where I’d suggest to take this leak with a grain of salt, but given that it’s an actual slip-up from Netflix….you should start planning your day off from work. This matches up quite nicely with our ‘Late 2019’ release window, so chances are this is the real deal.

Netflix’s The Witcher series will seemingly be releasing on December 17, 2019.

So, thoughts on the newly revealed release date? Let us know in the comments section below, and as always, stay tuned to Don’t Feed the Gamers for all the latest gaming and entertainment news! Don’t forget to follow DFTG on Twitter for our 24/7 news feed! 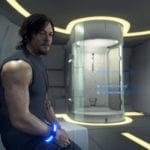 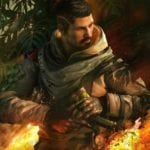