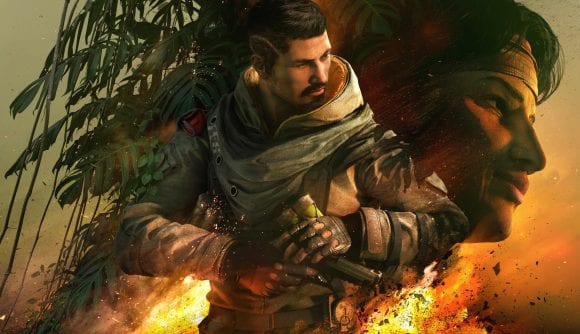 Rainbow Six Siege is placing a breaching charge on your door and bursting into your life with Operation Ember Rise. Officially live on all platforms, the latest update from Ubisoft features two brand new Operators as well as a laundry list of features and updates.

The official Rainbow Six Siege Twitter has announced that Operation Ember Rise is live and will feature numerous changes, such as Operator balancing and the map rework for Kanal. The patch notes addendum will fill you in with every snippet of information you may require about the changes made to your favorite Operators and gameplay.

Operation Ember Rise is live! So make sure to brush up on all the changes coming your way.

Here’s the “What’s new?” from Ubisoft:

“Something new is on the horizon, and Operation Ember Rise will shed light on it. Two operators, Amaru and Goyo, were recruited from Peru and Mexico, bringing with them innovation and change to Rainbow Six, along with a thrilling rework to Kanal.

Besides that, numerous changes and new features are on their way. As you scroll through the Patch Notes below, you’ll find more information on our plans for a Battle Pass, the new Champions rank and Unranked playlist, our new Operators menu, changes to the Shop interface and Player VS AI, and which Operators are getting a price decrease.”

Are you excited for the new season on Siege? How do you feel the game has improved or worsened after almost four years of new content? Let us know in the comments below and stay posted for more entertainment and gaming news here at Don’t Feed The Gamers! Follow DFTG on Twitter for 24/7 updates.

Check out more news from the team at Don’t Feed The Gamers: 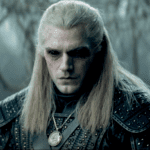 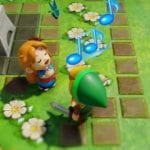