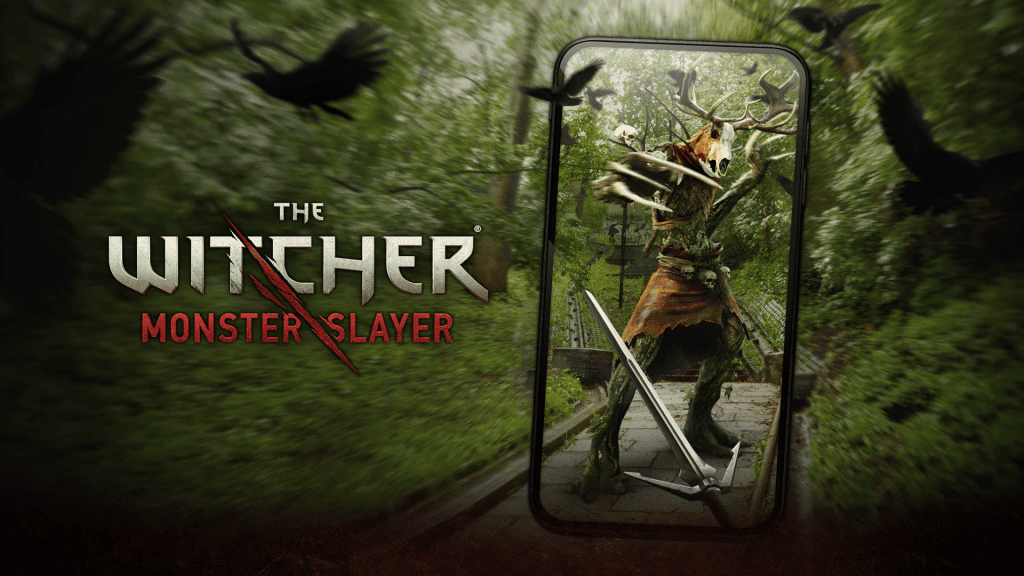 Spokko, a developer that’s part of the CD Projekt Red family, announced a mobile spin-off game based on The Witcher franchise. Coming to Android and iOS devices, The Witcher: Monster Slayer brings monstrous creatures right to your phone and it’s your job as a hunter to bring them down. Check out the announcement trailer below:

The Witcher: Monster Slayer is a free-to-play, augmented reality game for Android and iOS devices. Taking place before the events of The Witcher mainline games, players will roam as a rookie Witcher. “Monsters are freely roaming the land in great numbers, and the relatively new role of ‘witcher’ has become indispensable around the Continent,” Spokko described. “Monster Slayer challenges players to become elite monster hunters, using advanced augmented reality features that transform the real world into the dark fantasy realm of The Witcher.”

Explore the world around you in search of monstrous foes. Just like Geralt of Rivia – study, track, and fight them with potions, oils, gear, and spells. The Witcher: Monster Slayer also features story-driven quests “inspired by other games from the series.”

A release date has not been announced yet, but Spokko plans on revealing additional details in the near future. To sign up for their newsletter as soon as it is released, check out the official website here.

What do you think about a Witcher mobile game like Monster Slayer? Do you hate spin-offs like these or are you happy to give it a try? Let us know what you think in the comments section below or start a conversation on Don’t Feed the Gamers Facebook page. To stay up to date on gaming and entertainment news as it happens, follow us on Twitter! Here are some of our latest: 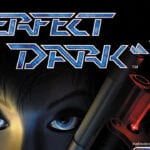 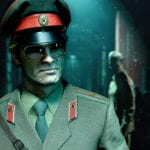