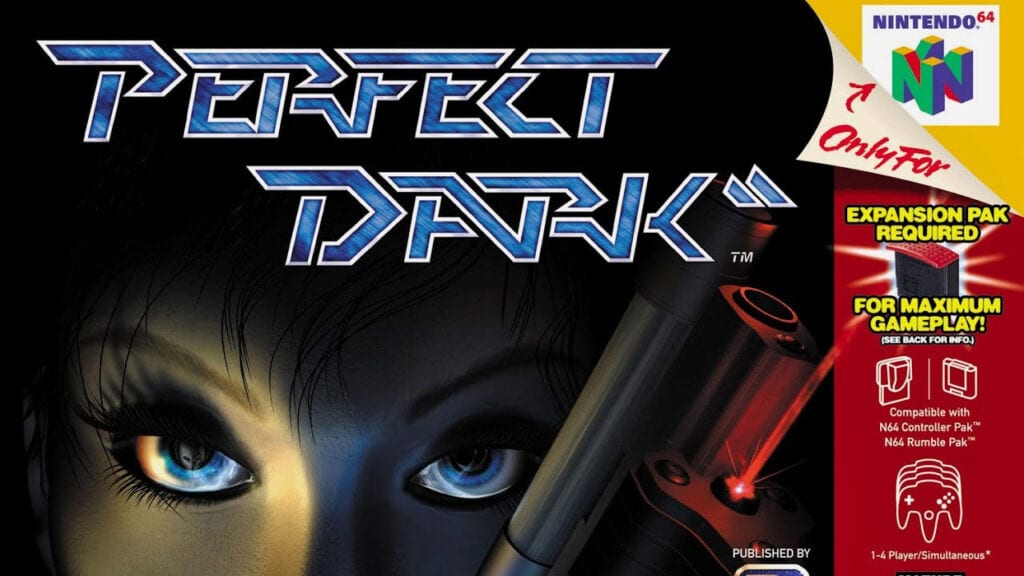 One of the more beloved franchises from yesteryear is none other than Perfect Dark, with the first installment launching 20 years ago on the Nintendo 64. It’s been 10 years since the latest installment, but according to a recent report, a new game is in the works.

According to Jeff Grubb from VentureBeat (via Reddit), The Initiative is currently developing a new Perfect Dark game, or something set in the same universe. During a recent episode of Kinda Funny Games Daily, the hosts were talking about The Initiative, Xbox Game Studios’ secretive studio, when Grubb chimed in with an intriguing comment in the chat. “It means Perfect Dark, y’all,” he said. When asked by another chat member if it will be third-person, Grubb said “it is.”

When one of the hosts mentioned that they aren’t sure Microsoft would want to spend a large chunk of money on a gamble with a new Perfect Dark game, Grubb noted that “they are” and “it’s Perfect Dark,” of course, referring to the project The Initiative is working on. A Twitter user then asked Grubb if this was now a confirmed thing, they offered: “”confirm” is a loaded term. I said it. As @Rand_al_Thor_19 points out, it might not be exactly Perfect Dark, but it’s playing in that universe.”

“confirm” is a loaded term. I said it. As @Rand_al_Thor_19 points out, it might not be exactly Perfect Dark, but it’s playing in that universe.

Of course, with whatever The Initiative is working on being kept under a stable lock and key, we don’t know what they are actually developing. Grubb has accurately reported projects in the past prior to their reveals, so there could be plenty of legitimacy here. Then again, until Microsoft and The Initiative say anything, we will continue to dream about a new Perfect Dark game. Keep it tuned to Don’t Feed the Gamers as this story develops, and for other gaming goodness going on right now, check out the following:

What say you, gamers? Are you excited about the potential Perfect Dark game that is reportedly in development? Do you think it won’t be a main installment, but rather something set in the same universe? Sound off in the comments section below, and be sure to follow DFTG on Twitter for live gaming and entertainment news 24/7!