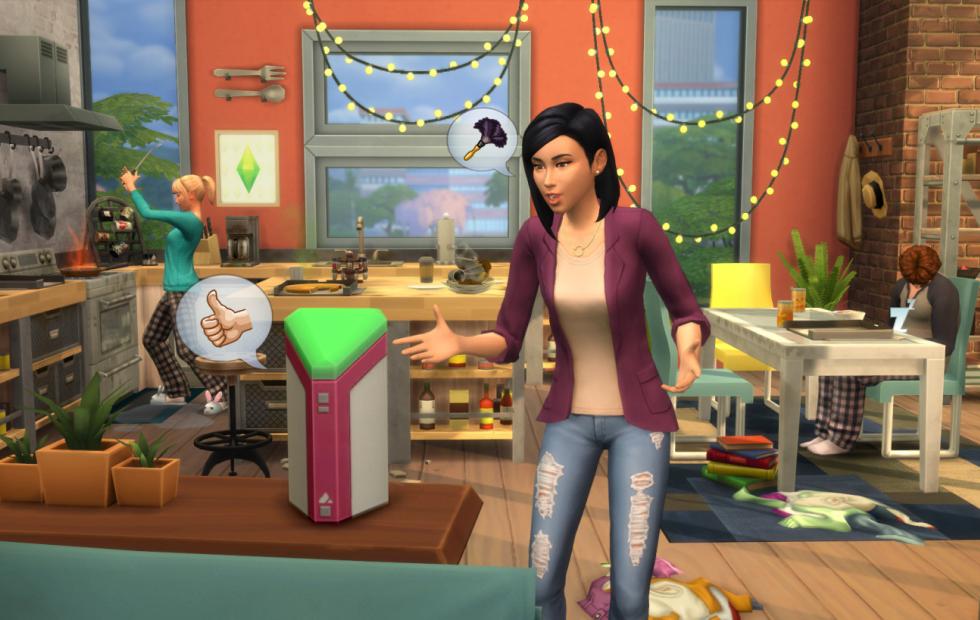 The Sims have been a consistent and massively popular presence in the gaming industry throughout the 21st century so far. The life simulator series has connected with audiences through its compelling mechanics and quirky world that echoes so closely to our real one. The series has also not been shy to update its content based on real world advances in social matters and technology.

One big recent advancement has been the digital assistant, namely Alexa, as used in Amazon Echo products. Alexa has crossed over with games to promote the likes of Assassin’s Creed Odyssey and Call of Duty, and now it is prepared to help players listen to The Sims music in their real life homes.

In a recent press release from EA, it has been announced that devices using Amazon Alexa will be able to request for Sims music to be played from the device. Devices like the Amazon Echo can now play from a list of 140 songs created for games in The Sims series over the years. Not only that, but Alexa will also be able to ask Sims trivia questions related to the titles so users can challenge their friends. For those needing to brush up on said facts, Alexa can also now recite various tidbits of information about The Sims series. 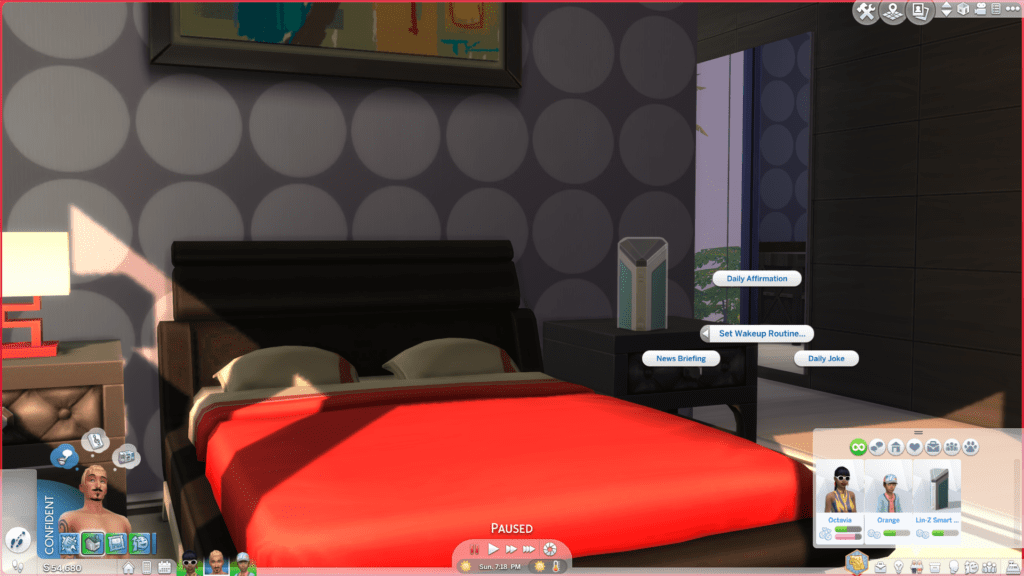 This Sims music update has been done to promote the new Lin-Z digital assistant that Sims players can now have in their virtual homes. Lin-Z, like the new Alexa updates, can also play music and ask trivia questions, as well as order food and services, tell jokes, and adjust the lighting in the virtual home. This is a nifty and clever little bit of cross-promotion that will likely make players feel more like their real life is a reflection of their Sims life. Hopefully their real life doesn’t involve locking loved ones in the bathroom behind a conveniently placed wardrobe until they starve.

What do you guys think about Alexa being able to now play The Sims music? Let us know in the comments below! Be sure to stay tuned for the latest news regarding the franchise, such as The Sims 4’s first person mode that lets players take hilarious screenshots, here on Don’t Feed the Gamers! Follow us on Twitter to see our updates the minute they go live! 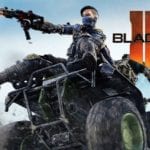 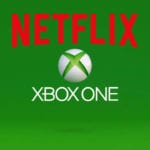 Xbox Wants To Be The "Netflix For Games," Says Microsoft