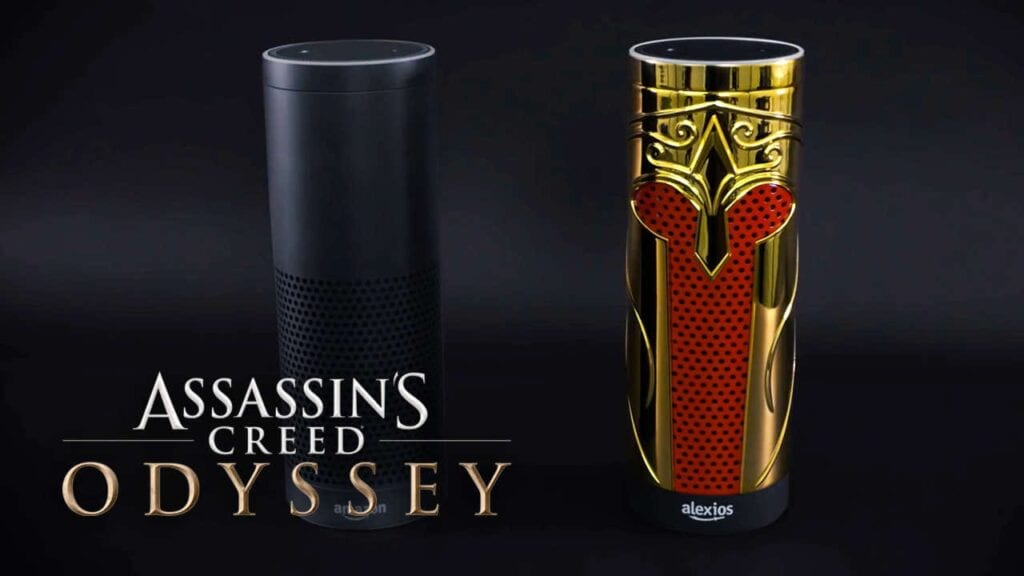 Assassin’s Creed Odyssey is less than a month away from its release, and fans of the series are eagerly awaiting this newest installment. Given the size of the game’s publisher Ubisoft, fans have come to expect promotions for Odyssey outside of traditional video gaming. Previews of Odyssey so far have also given the impression of some humorous elements, despite the serious nature of Spartan culture that will be present in the game. A new Assasssin’s Creed Odyssey Alexa skill has been announced, and it has been explained in quite a tongue-in-cheek way.

Ubisoft has announced the new Assassin’s Creed Odyssey Alexa skill with a new video uploaded to their official Ubisoft North America YouTube account. The new downloadable skill will change the voice of Alexa on your Amazon Echo device into Alexios, the Spartan warrior, from the new game. Once downloaded, users need only say “Alexa, open the Spartan” to start hearing Alexios cold sneer. As demonstrated to comical effect in the video, Alexios will respond to other common requests handled by Alexa, including notifications and weather updates.

Over 1,500 prompts have pre-recorded responses that Alexios can react to, the most notable of which will be helpful Greek history and advice related to Assassin’s Creed Odyssey. These will be available when the game launches in October. Fans can also enter to win a custom Spartan-themed Echo device, like the one pictured in the video, by sharing the video on Facebook. This certainly seems like it will be a nifty hands-free feature to use while playing the game. Until Odyssey launches, at least this lets players get to invite Alexios into their home without risk of sword accidents.

What do you guys think about the new Assassin’s Creed Odyssey Alexa skill? Let us know in the comments below! Be sure to stay tuned for the latest Assassin’s Creed news, such as the Assassin’s Creed boardgame including Ezio in a new campaign, here on Don’t Feed the Gamers! Follow us on Twitter to see our updates the minute they go live! 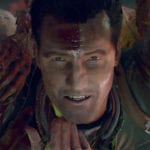 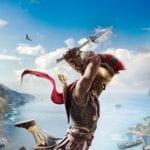