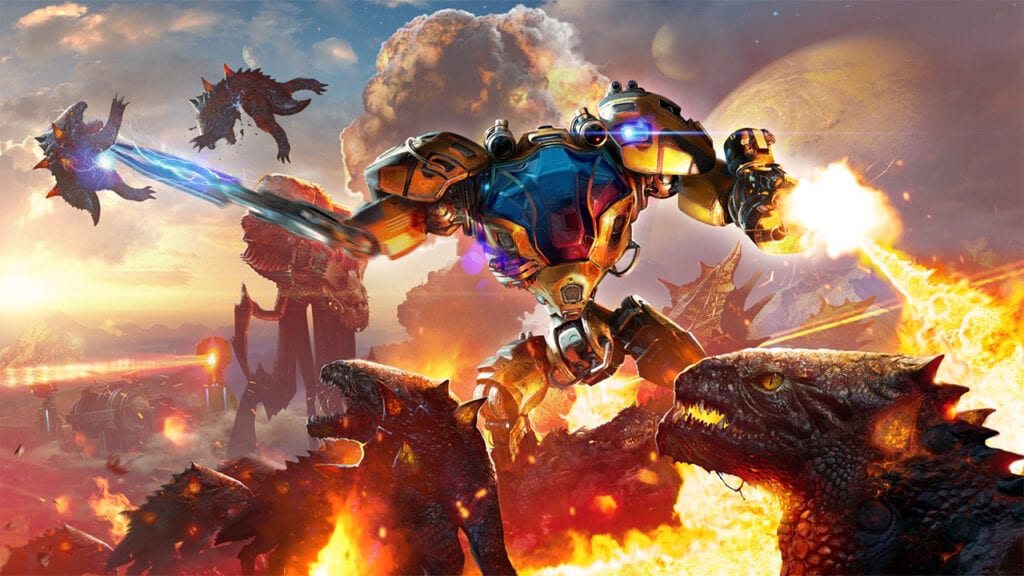 Though Xbox Game Pass has spent the majority of its existence curating a bevy of fan-favorite games, Microsoft has decidedly begun to play hardball in recent months, securing several high-profile launches for the premier subscription service. New games such as Outriders and the PlayStation-produced MLB The Show 21 have begun to join the online platform immediately upon launch, allowing members access to the anticipated titles for the price of a monthly fee. As revealed by Xbox, The Riftbreaker is now the next to join Game Pass on day one.

As revealed in a new Xbox Wire post, EXOR Studios’ upcoming survival action-RPG The Riftbreaker is now slated to release for Xbox Game Pass on the same day as launch. Set for sometime in Autumn 2021, the explosive mecha-focused experience will be available across console, PC, and cloud-streaming variants of Game Pass and features a number of enhancements for the next-gen Xbox Series X/S. A developer gameplay video was released alongside the announcement, which can be viewed below.

Following the exploits of a heavily-armed mech pilot, The Riftbreaker tasks players with colonizing a very hostile alien planet, seeing players explore the mysterious world, build up a formidable base, and protect it from legions of extremely dangerous wildlife. As seen above, The Riftbreaker looks to be fairly comprehensive in each of these respects, with combat appearing especially chaotic as enemies often pour into view in very large numbers. However, the game also grants players ample means of firepower and maneuverability to help balance things out.

As of now, The Riftbreaker doesn’t yet have a concrete release date, but progress seems more or less in the later stages of development. Not only does the new gameplay look particularly spectacular, but EXOR Studios is now offering a taste of the action-packed terraforming to come in the form of a playable demo for PC. Called ‘The Riftbreaker: Prologue,’ the small-scale release offers similar explore-build-survive gameplay that takes place “before the story campaign of the main game,” as per the demo’s description.

The Riftbreaker is currently set to release for PC, PlayStation 5, and Xbox Series X/S in Autumn 2021.

What do you think? Are you going to check out The Riftbreaker when it hits Xbox Game Pass, or is your Game Pass backlog already long enough at this point? Let us know in the comments below and be sure to follow Don’t Feed the Gamers on Twitter and Facebook to be informed of the latest gaming and entertainment news 24 hours a day! For more Microsoft headlines recently featured on DFTG, check out these next few news stories: 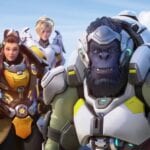 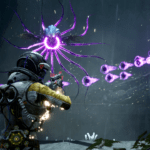