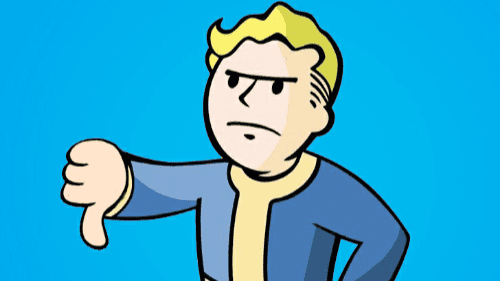 It can’t really be argued at this point that Fallout 76 had a very, very rough game launch. While the title has certainly made leaps and bounds since its initial release, it’s still hard to wipe the memory of the game’s earlier months from one’s mind, especially with Bethesda seemingly relapsing with the idea of a subscription model for new content. While Bethesda still has plenty of work to do to sort out that particular mess, parent company ZeniMax is now facing the heat in Australia due to the controversial launch of Fallout 76.

As reported by Prima Games, ZeniMax recently issued a statement in regards to its ongoing discussions with the Australian Competition and Consumer Commission (ACCC), with the end result being that Fallout 76 players that had requested refunds will finally be able to get their money back thanks to a court-enforceable mandate. Here’s the official statement from ACCC Commissioner Sarah Court:

ZeniMax has acknowledged that they are likely to have misled certain Australian consumers about their rights to a refund when they experienced faults with their Fallout 76 game. When a consumer buys a product it comes with automatic consumer guarantees, and retailers must ensure their refunds and returns policies do not misrepresent what the Australian Consumer Law provide. When a consumer has purchased a product that has a fault which amounts to a major failure, the Australian Consumer Law provides them with the right to ask for their choice of either a repair, replacement or refund.”

As previously mentioned, both ZeniMax and Bethesda still have a long way to go in order to recover from the controversies surrounding Fallout 76, but at least this is a step in the right direction.

Thoughts on the latest statement from the ACCC? Let us know in the comments section below, and as always, stay tuned to Don’t Feed the Gamers for all the latest gaming and entertainment news! Don’t forget to follow DFTG on Twitter for our 24/7 news feed! 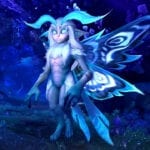 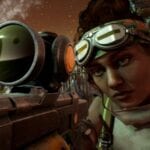