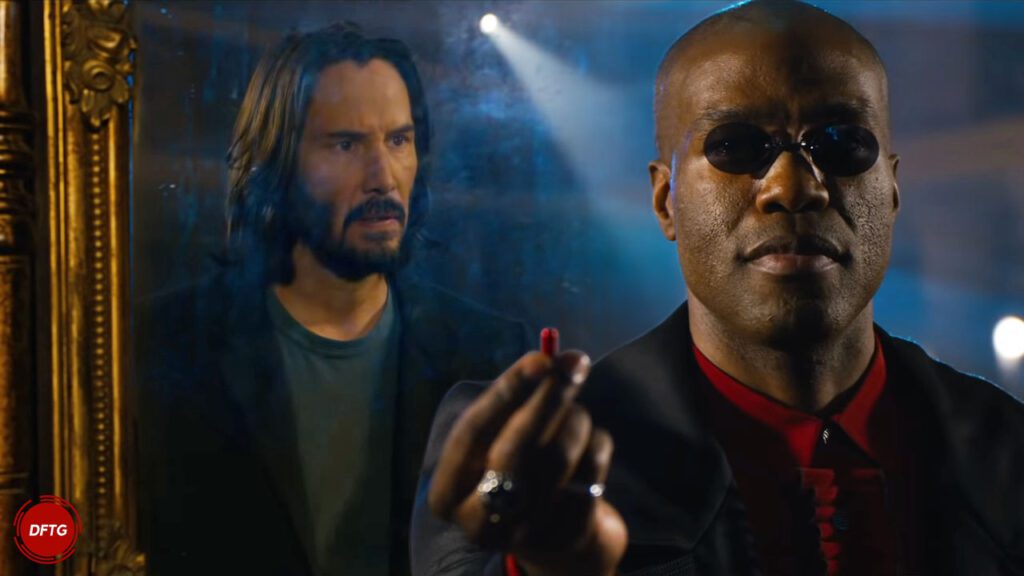 Having been in the works for years at this point, Warner Bros. Pictures is finally set to release a fourth entry in the Matrix series, following the action-packed and mind-bending offerings of the classic sci-fi trilogy. Picking up where the originals left off, the narrative of The Matrix Resurrections has been largely shrouded in mystery, that is, until today’s release of an all-new trailer.

As seen in the trailer below, actor Keanu Reeves is back for a fourth outing as Neo, the reality-bending hacker of the post-apocalyptic digital dream space known as The Matrix. Since sacrificing himself at the end of 2004’s Revolutions, it appears the demise of “The One” was not so permanent, having re-entered The Matrix under his previous alter ego, Thomas Anderson, without any knowledge of his world-saving past. With that said, it looks like ‘Resurrections’ will once again reboot the path of Neo as the mundane veil of The Matrix comes shattering back down.

Helmed by one of the series’ original creators, Lana Wachowski returns to direct and co-write the fourth Matrix, with more familiar faces returning in the form of Keanu Reeves as Neo, Carrie-Anne Moss as Trinity, as well as Jada Pinkett Smith as Niobe. One major player from the originals, Morpheus actor Laurence Fishburne, is confirmed to be sitting out this new entry, but Yahya Abdul-Mateen II (Aquaman) appears to be stepping into a very Morpheus-like, but yet-undisclosed role. With past rumors of an origin story, perhaps he’s a younger version of the iconic character?

Speculation aside, The Matrix Resurrections boasts a considerably star-studded cast, featuring the established likes of Christina Ricci and Neil Patrick Harris as well as Jessica Henwick, Jonathan Groff, Priyanka Chopra Jonas, Telma Hopkins, Eréndira Ibarra, Toby Onwumere, Max Riemelt, and Brian J. Smith for the fourth outing as well. As this was only the first trailer, more of the cast is likely to be revealed in the film’s inevitable second trailer.

The Matrix Resurrections premieres on December 22nd in theaters and on HBO Max.

What do you think? Are you loving the first footage for The Matrix Resurrections, or do you feel the movies should have just ended where they did? Let us know in the comments below and be sure to follow Don’t Feed the Gamers on Twitter and Facebook to be informed of the latest gaming and entertainment news 24 hours a day! For more movie and TV headlines recently featured on DFTG, check out these next few news stories: