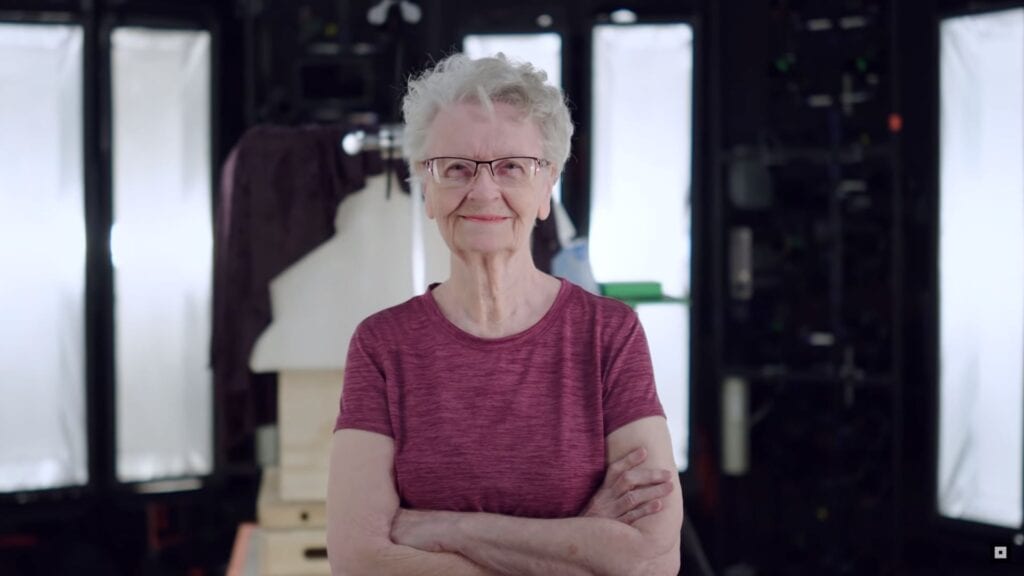 The gaming community of The Elder Scrolls V: Skyrim fell in love with Shirley Curry, or otherwise known as “Skyrim Grandma.” Having garnered a colossal fan base of supportive viewers and  more than 300 uploaded videos on YouTube, she’s successfully established herself within the community and, as it turns out, within the walls of the Bethesda development team as well. As a matter of fact, The Elder Scrolls 6 will feature her as an in-game, non-playable character.

Last year, a petition began after the official reveal of The Elder Scrolls 6. Excited onlookers anticipated a release date, but many believe the sequel won’t release until 2020 (at the earliest), or much later if Bethesda’s workforce prioritizes properties such as Starfield first. Upon finding out, Curry made a surprising statement that broke the hearts of many: “Well, I guess that puts the nail in my coffin, literally!!! When Skyrim 6 comes out I’ll be 88!! So I probably won’t get to play it, so I’m going to quite [sic] dreaming for it!!!”

In response to that, the Skyrim community initiated a petition to make Curry an NPC in The Elder Scrolls 6 and Bethesda took heed. Seen in the video below, Curry shared a prized memory during her visit to the Bethesda studio and she’s going to be immortalized in The Elder Scrolls 6! The actual footage of her character model is seen here.

Well, since they made the announcement today about me, as a character in the next TES game …I can show my favorite thing I brought away with me!!! 🥰 pic.twitter.com/lIoEJ3tz83

This is the type of news I love hearing – video game developers involving community members and fans to contribute to their work, or simply celebrating someone’s contribution or legacy. Much as Curry has done in bringing people together in solidarity during her playthroughs as “Skyrim Grandma.”

Since the announcement, the team at Bethesda already have full-body captures of Curry done. Now, the rest of the world waits to see the launch of The Elder Scrolls 6 and a chance to see the 82-year-old fan in-game! The Elder Scrolls 6 is likely still a year or so away from release, but what do you hope to see Bethesda implementing in the upcoming sequel? Do you think the developers should include more community members such as Skyrim Grandma? Are there features you can’t wait to see?

The Elder Scrolls 6 does not have a release date yet. 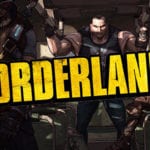 Borderlands: Game of the Year Edition's Split-Screen Support Is Console-Exclusive 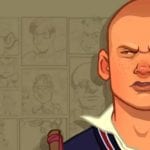