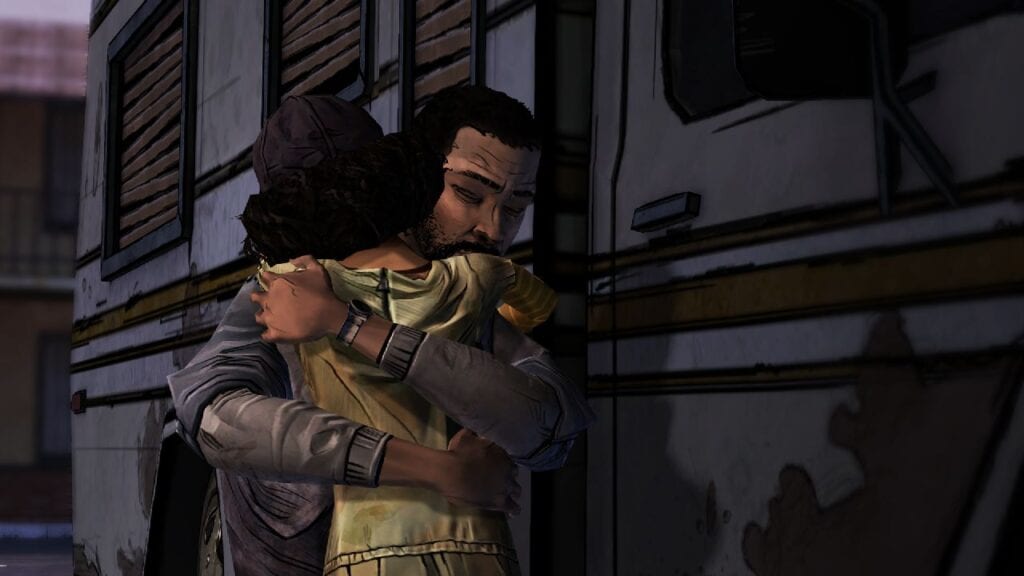 Telltale Games has brought fans quite a few amazing interactive story games over the years including Tales from the Borderlands, The Walking Dead, and The Wolf Among Us, which was due to receive a sequel in the near future. Unfortunately a surprise closure announcement saw 250 former members of the company being laid off. While a few members are remaining behind in the wake of this news some of the former developers are speaking out, revealing details concerning the closure and the affect it’s had on fellow co-workers.

One of the most outspoken and detailed accounts of the situation comes from Narrative Designer Emily Grace Buck who has revealed on social media that none of the employees who were recently laid off will be receiving any kind of severance. Not only that, but their healthcare coverage will only last through the week and many of the layoffs were contractors who won’t be able to receive any kind of unemployment.

She continues to explain that the former employees were paid for their work up until the day of the layoffs, following which they were “shown the door.” Character Artist Brandon Cebenka also spoke out on the sudden closure and the lack of severance, cautioning his followers to never work overtime without some guaranteed compensation.

Re: I got laid off at Telltale

None of my sleepless nights or long hours on weekends trying to ship a game on time got me severance today. Don’t work overtime unless you’re paid for it, y’all. Protect your health. Companies don’t care about you.

This wasn’t the first time Telltale games has purged a large portion of its employees. Last year a round of layoffs occurred and included developers Job J. Stauffer. Stauffer explained that his time at Telltale was “immeasurably fast-paced and stressful” and that the environment at the company nearly killed him. He gave some fairly harsh criticism on the most recent closure stating that it was poor form and that the sudden nature of it should have never happened.

Majorly poor form, @petehawley.
This should have *never* happened.
(Also, never deliver news this seriously devastating over Twitter with a Family Guy avatar.)

Brandon, you are an absolutely amazingly talented individual. Let’s meet up for drinks when I’m in town! ❤️💜♥️ https://t.co/QkKx3OwZkk

It’s understandable that fans would want to learn more on what will happen to projects they were looking forward to. The former Telltale developers kindly ask however that everyone give them some breathing room during this difficult time.

On the bright side, there are a lot of companies such as Blizzard, Ubisoft, and more who are attempting to help, asking former Telltale devs to check in with them for interviews on job openings that are currently available.

Let us know your thoughts on the Telltale Games closure and more in the comments section below. As always, don’t forget to follow Don’t Feed the Gamers on Twitter for 24/7 coverage of all things gaming and entertainment. 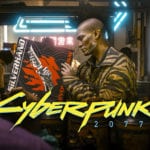 Cyberpunk 2077: This Fan-Made Soundtrack Will Get You Pumped 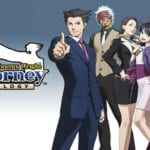