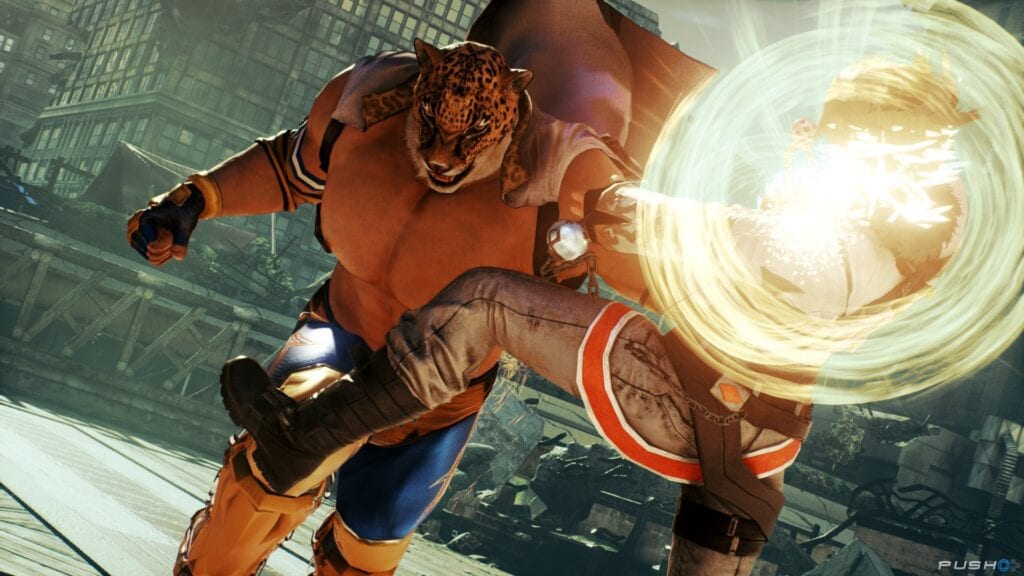 Get ready for some cross-franchise brawling! Bandai Namco Entertainment UK recently teased the Season Pass contents for their upcoming arcade-style fighting game Tekken 7. Initial drops are set to add a brand new mode to the fighter as well as over 50 new costumes for the game’s packed roster. The next few content batches will offer more notable downloadable goodies and add two guest characters from familiar video game licences to the cast of playable fighters. These visiting fighters will bring alternate costumes and a special stage uniquely tailored to their specific games of origin.

Content from the Season Pass is set to arrive starting this summer, with subsequent releases coming in winter 2017 and spring of next year. Gamers will have the option of either buying each DLC pack as they come, or as part of the subscription. However, the Pass has the added perk of 35 exclusive metallic costumes to make your fighters look that much more hardcore and shiny. Tekken 7 is set to come out stateside on June 2nd for the PC, PlayStation 4 and Xbox One. Whenever any of these content packs hit the stores, you can read all about it here on DFTG. 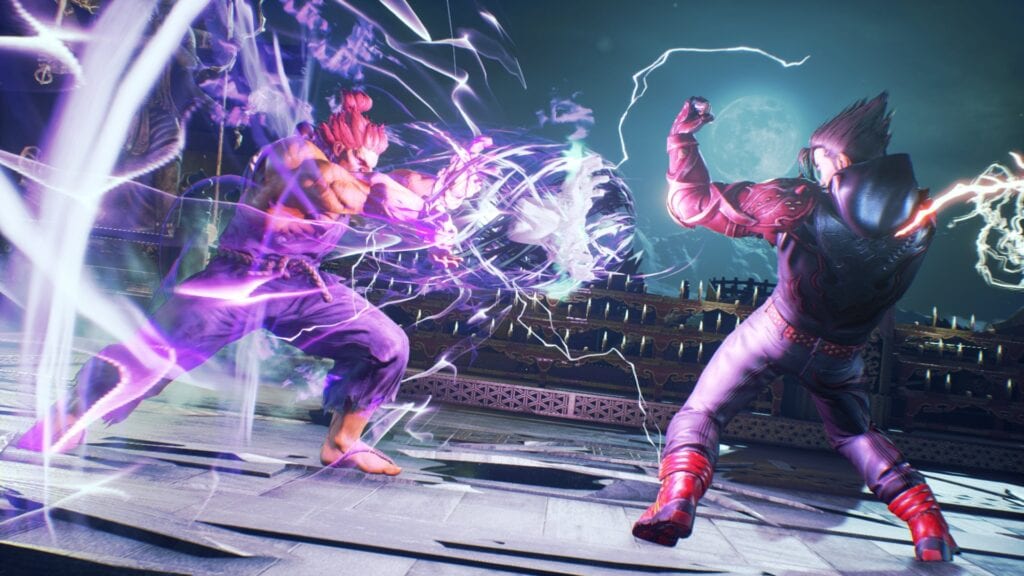 Are you excited for Tekken 7‘s summer release? Which characters do you believe will crossover into the new game? Let us know what you think in the comments below and be sure to follow DFTG on Twitter for 24/7 gaming and entertainment news! You can also head over to our official Disqus channel if you like to converse with others about the topic of video games. For more on the fighting genre, check out these next few articles: 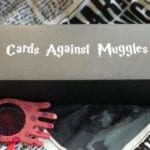 Home Crafted 'Cards Against Muggles' Launches - Sells Out in a Day 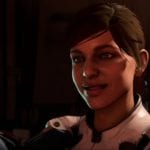 The Internet has a Field Day With the Mass Effect Andromeda Facial Animations - What Do You Think?