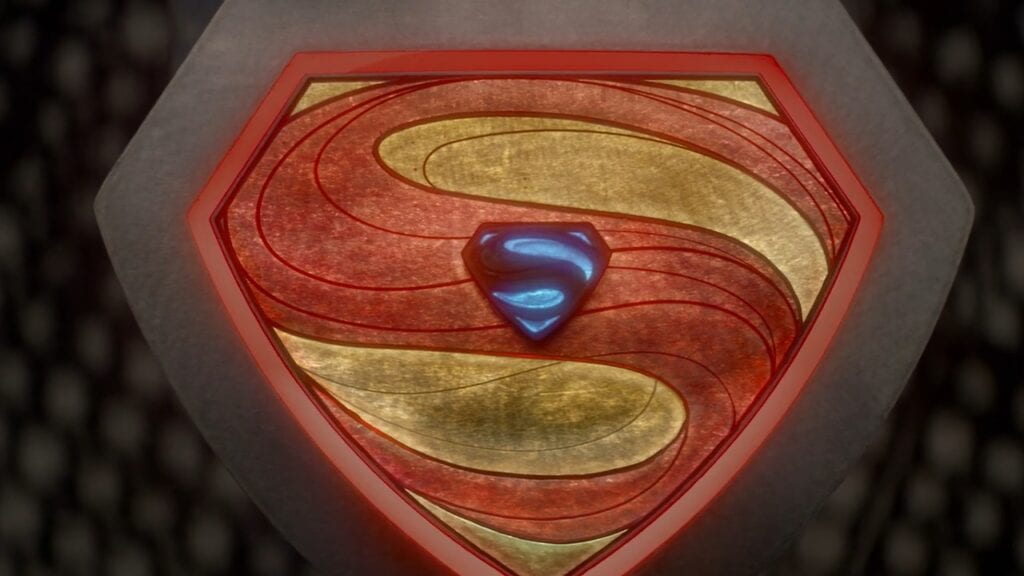 A series based on Superman, a.k.a. Kal-El’s alien homeworld of Krypton, has been in the works for years now, recently receiving a pilot order just last year. The to-be series is set to focus on Kryptonian ancestors before their planet met its fated destruction, specifically on the superhero’s grandfather Seg-El. Now, a new trailer has dropped for Krypton, showcasing an action-packed and visually-stunning adventure. Check out the video below:

The new trailer teases the conflict between the Zod and El families, with the latter of which being ostracized in Kryptonian society. Protagonist Seg-El looks to redeem the House of El’s honor and claim his birthright by finding and following the clues within the family’s mysterious “fortress”. These few details reference Superman’s own Kryptonian base of operations, the Fortress of Solitude, and the hero’s numerous conflicts with General Zod, revealing the series’ Zod-El feud isn’t something that will end anytime soon. 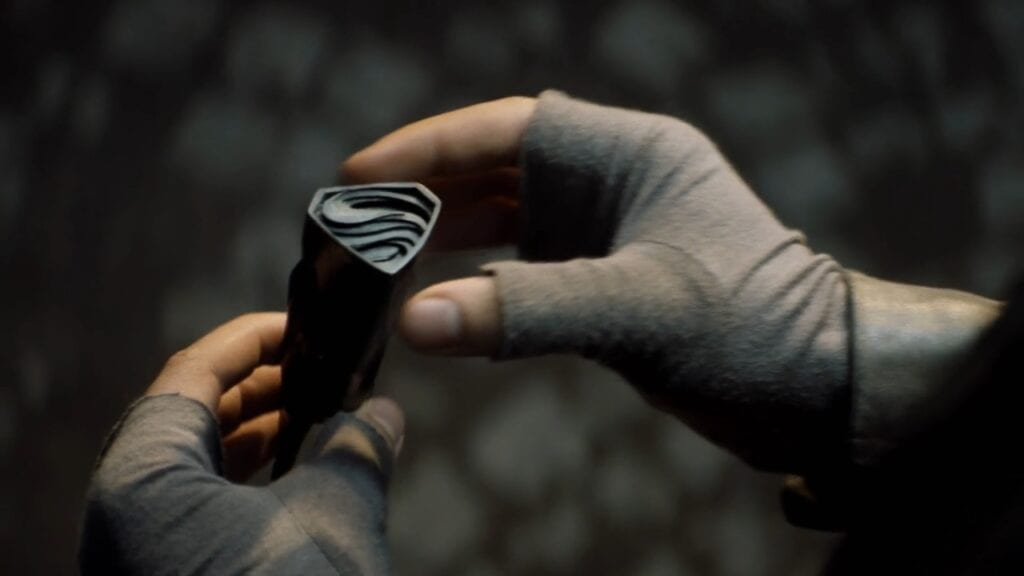 Krypton‘s look seems to suggest it may take place within the Man of Steel universe, further evidenced by an appearance of Superman’s “S” logo from the movie. If true, the amount of detail seems necessary if the potential series is supposed to line up with the effects-heavy DC films. Since both Superman projects were co-written by writer David S. Goyer, to learn this down the line wouldn’t be that big of a big surprise. When more details, such as a release date, are revealed, check back here on Don’t Feed the Gamers to learn more. 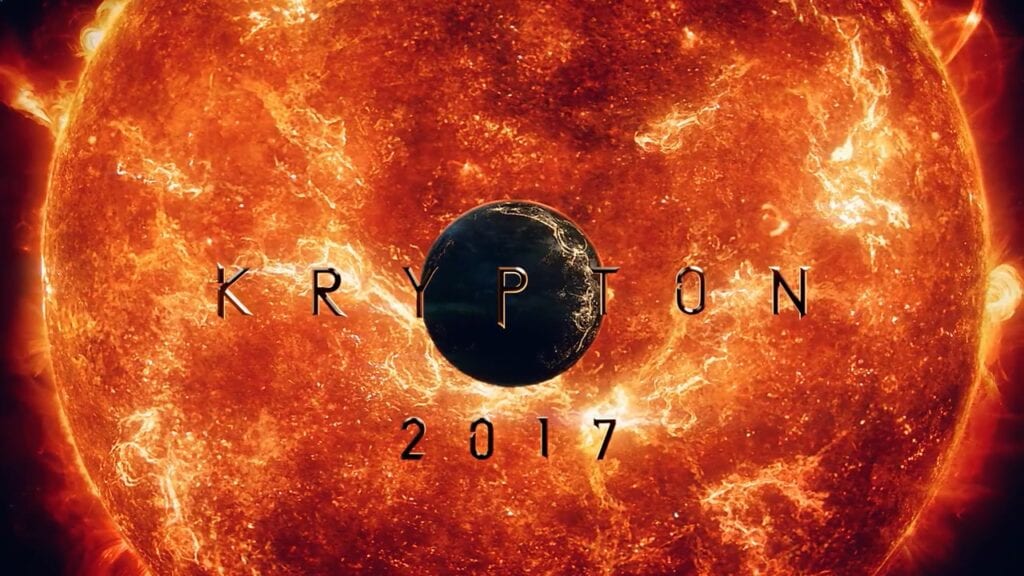 Are you looking forward to seeing the Krypton tv series? Do you think the TV series will officially connect to the greater DC Extended universe? Let us know in the comments below and be sure to follow DFTG on Twitter for gaming and entertainment news 24 hours a day! For more from the world of DC, check out these next few articles below: 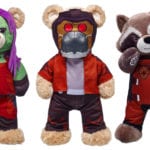 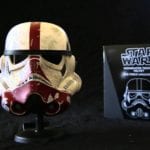